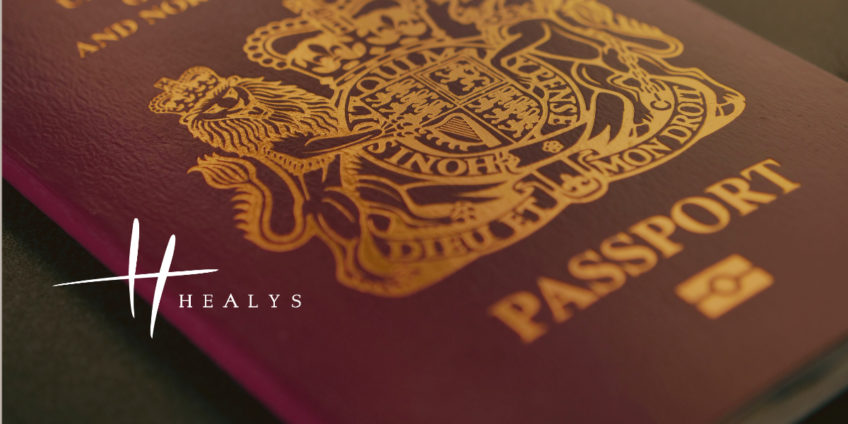 The UK government has announced a new points based system which will come into effect on 31 Dec 2020 when we will formerly leave the EU (subject to any agreed extensions).

Boris Johnson it appears, has made good on his word by rolling out plans for a post-Brexit immigration system where EEA and non-EEA citizens will be treated equally.

Under the proposed new points-based system an applicant will need to score at least 70 points from a number of required criteria which include:

NB:  Applicants with a PhD in the Engineering and Science fields are awarded double points in this category.

Under the new system an applicant can achieve the bulk of the points (50) from the three criteria of language, job offer and approved sponsor.

The balance required (20 points) can be awarded by being offered a salary at the approved level.

Those that come from a majority English speaking country will benefit because they will get automatic points for language.

That having been said, highly educated (PHD) applicants from countries like India will also benefit under the new scheme.

The system summarised above sounds quite straightforward but from our experience there will be applicants that won’t neatly fit into the categories, and this will result in unintended inconsistencies and adverse consequences for these applicants.

Like the present points based systems, there is unlikely to be any provision for an appeal before the First Tier Immigration Tribunal; the only option being to have a refusal decision administratively reviewed and then lodging a Judicial Review claim if that does not succeed.

For more information please contact our Immigration team on 020 7822 4000 or email immigration@healys.com.