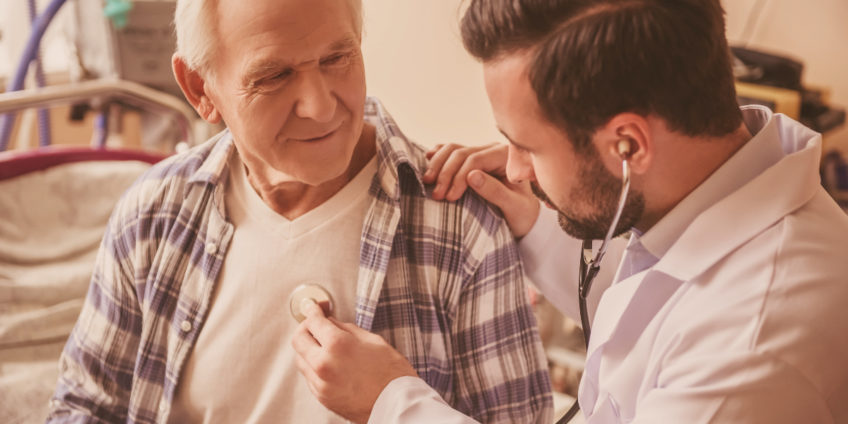 GPs work under great pressure but, they can make negligent mistakes that cause injury to patients. In these cases, it is only right that compensation is paid. In one instance, man with a heart condition suffered a catastrophic faint after his doctor failed to refer him to hospital. Following proceedings, he won the right to very substantial damages.

The middle-aged man had visited his GP, complaining of heart palpitations and unusual breathlessness after exercise. Following this appointment, the doctor sent him for an electrocardiogram test. When the results came back, they showed some abnormalities, but the GP did not immediately refer him to hospital for further investigation.

About three months later, the man was walking across a car park when he suddenly lost consciousness and fell to the ground, sustaining a serious spinal cord injury. It subsequently emerged that he was suffering from an undiagnosed condition which interrupted electrical impulses to his heart.

Proceedings were launched on his behalf, in which the High Court found that he would have been fitted with a pacemaker and would not have fainted, had the GP referred him to hospital. The GP’s negligence was thus the direct cause of his collapse. Unless settlement terms are agreed in the light of the Court’s ruling, the amount of the man’s compensation will be assessed at a further hearing.

Errors or delays in diagnosis can lead to tragic consequences. When this is due to the negligence of medical staff, compensation may be warranted. We can offer advice and support regarding medical negligence. For more information, please contact Healys LLP on 0800 2800432 or email us at enquiries@healys.com.