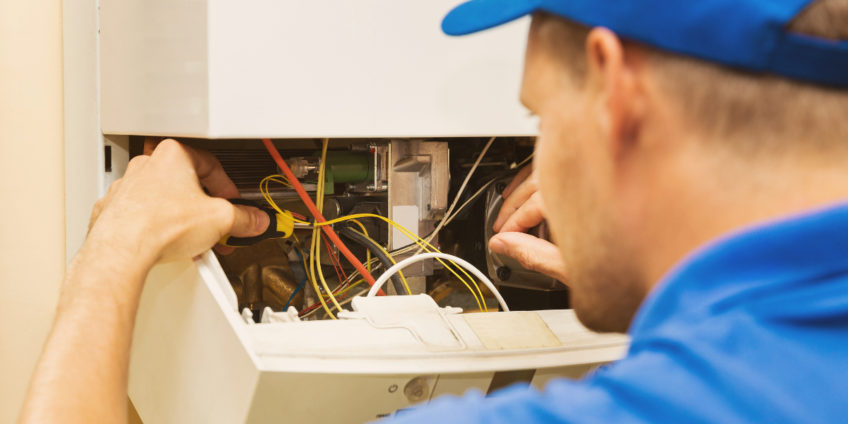 Trade unions play a vital and constructive role in thousands of workplaces. The law takes a hard line against those who display prejudice against activist workers. This was proven in the case of a shop steward and a gas engineer who was sacked after responding a minute late to a report of a gas leak.

The man, who had worked for the same employer for almost 30 years and had an unblemished disciplinary record. He had not eaten or rested properly for some time before being called out to deal with the leak in the early hours. He should have attended the relevant premises within an hour. However, after stopping to buy food on the way, he was 60 seconds late. Following internal disciplinary hearings, he was dismissed on grounds of gross misconduct.

He later launched proceedings in which an Employment Tribunal (ET) found that a manager who played a leading part in investigating the matter had an animus against the man’s trade union. There had been past difficulties between the pair, relating to trade union activities. The manager had referred to the man’s union status in a variety of emails. Additionally, during the investigation, he had given incorrect information to the employer’s human resources department.

The ET found that neither the officer who took the dismissal decision nor the officer who subsequently rejected the man’s appeal were prejudiced against the union. However, in upholding the man’s claim of automatic unfair dismissal under Section 152 of the Trade Union and Labour Relations (Consolidation) Act 1992, the ET nevertheless found that his union activism played a part in their reasoning.

In dismissing the employer’s appeal against that ruling, the Employment Appeal Tribunal noted that the manager had been deputed by the employer to play a central role in the investigation. In the circumstances, it was appropriate to attribute his motivation to the employer. They also noted that his prejudice was not shared by the officers who presided over the disciplinary process. The amount of the man’s compensation will be assessed at a further hearing, if not agreed.