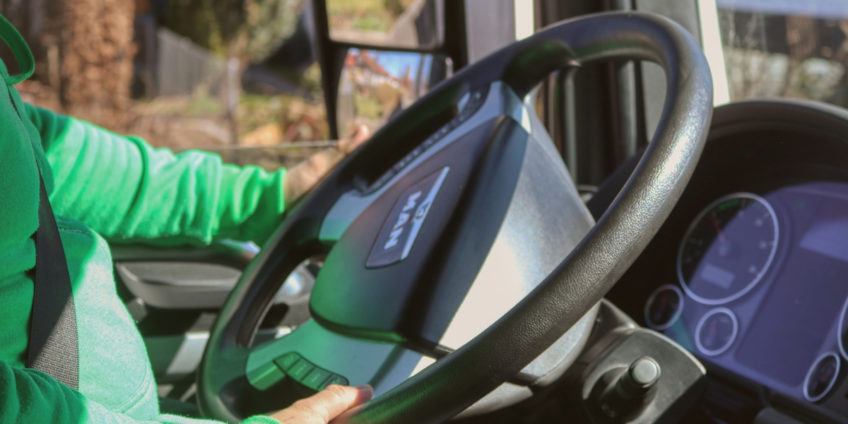 Managing a sick employee’s return to work can be tricky. Any employers who fail to act fairly risk serious financial and reputational consequences. In this case, a company replaced a driver while he was on sick leave. They subsequently refused to allow him back to work, and as a result, were ordered to pay him substantial damages.

The driver, who worked for a small to medium-sized metal fabrication and storage business, had to take substantial periods off work due to a painful back condition which required surgery. They hired another driver in his absence, which he believed to be temporary. However, they later informed him that he would not be permitted to return to work unless he agreed to the company having full access to his medical records. He resigned after a number of grievance and return-to-work meetings failed to bear fruit.

In upholding his unfair dismissal claim, an Employment Tribunal (ET) found that the new driver had been taken on to replace him. The company had also changed his role from that of driver to relief driver/warehouse operative. Its insistence that he consent to the release of his medical records before he would be allowed to return to work was unnecessary and unreasonable.

In those circumstances, the ET found that the man was entitled to resign in response to the company’s breaches of his employment contract. Its actions had also undermined the trust and confidence that should exist between an employer and an employee. Having replaced him, the company clearly did not want him to return to work in his former role. The man was awarded £15,945 in compensation, plus further sums in respect of notice and holiday pay.