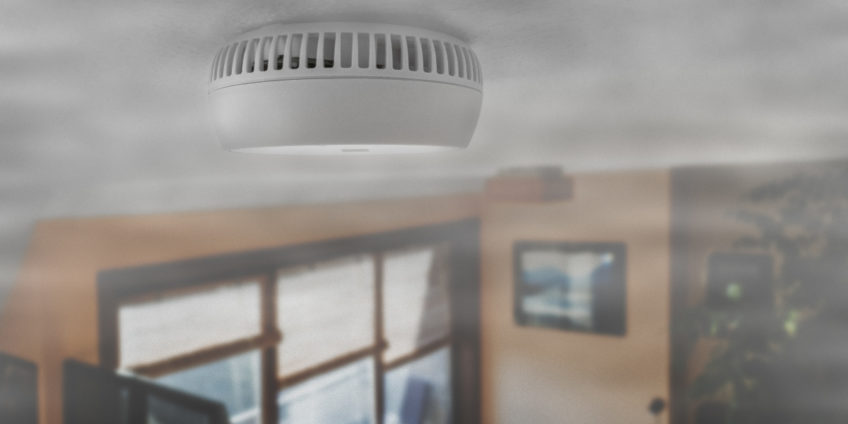 Do landlords of commercial premises continue to be occupiers of the premises, thus owing a duty of care to tenants’ visitors? In a guideline case concerning an outbreak of carbon monoxide poisoning at a beauty school, the High Court has answered that fundamental question with a resounding ‘no’.

Nine workers at the school suffered symptoms of carbon monoxide poisoning over an extended period due to a blocked boiler flue. Following a trial, a judge ruled their employer – a further and higher education college which was also the tenant of the premises – liable to pay them more than £100,000 in damages. The college did not appeal against the finding of liability.

However, the judge went on to rule that liability also fell on a school governing body and a local authority (the landlords) under the Occupiers’ Liability Act 1957. That was on the basis that, as sequential landlords of the premises during the relevant period, they owed broad obligations in respect of its maintenance. They had thus retained de facto control of the premises and were properly viewed as occupiers.

In upholding the landlords’ appeal against that part of the judge’s ruling, the Court noted that the House of Lords’ decision in the case of Cavalier v Pope had long ago established that a landlord who lets a property in a dangerous or tumble-down state is not liable to the tenant’s customers or guests for accidents occurring during the term of the relevant lease. Although that decision had been a source of increasing controversy over the years, it remained binding law.

It was therefore established that a landlord who lets premises to a tenant is treated as parting with all control of those premises and is therefore not capable of being an occupier within the meaning of the Act. The rule in Cavalier v Pope operates even where a landlord undertakes to maintain the premises. The Court’s decision meant that sole liability to pay compensation fell upon the college. A challenge to the amount of the workers’ awards was dismissed.