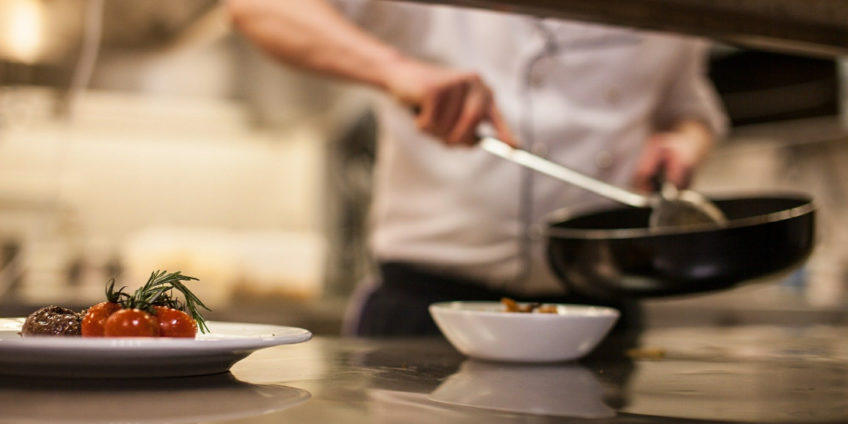 Discrimination in the workplace takes many and varied forms. If you feel that you are a victim, you should seek legal advice without delay. Recently, a Sikh catering worker was turned down for an agency job because of his beard. After court proceedings, he won more than £7,000 in compensation.

The man practised Kesh, the requirement of the Sikh religion that followers must not cut their hair. He launched proceedings after the agency turned him away pursuant to its ‘no beards’ policy. The agency provides temporary staff to five-star hotels. As a result, they argued that the policy was justified as a proportionate means of achieving legitimate aims.

In ruling on the matter, an Employment Tribunal (ET) found that the no beards policy was focused on maintaining the smart appearance of the agency’s personnel, rather than food safety concerns. Both were legitimate aims, but what constituted a smart appearance had a strong subjective element. In an earlier age, a moustache or a beard might have been viewed as almost compulsory amongst hotel workers.

In upholding the man’s claim of indirect religious discrimination, the ET found that the agency’s adherence to a strict ban on beards, which admitted of no exceptions, was disproportionate. It was, in practice, likely to amount to a ‘no Sikhs’ policy. The aim of keeping high standards of appearance could have been less intrusively achieved by requiring Sikh workers to maintain their beards in a tidy fashion.

Noting evidence that hotels tended to complain about and send back agency workers who were not clean-shaven, the ET found that it was a legitimate aim for the agency to seek to serve its clients’ requirements. There was, however, no evidence that the agency had asked hotels to make an exception for Sikh workers. The man was awarded £7,102 in compensation, including £5,000 in respect of injury to his feelings.