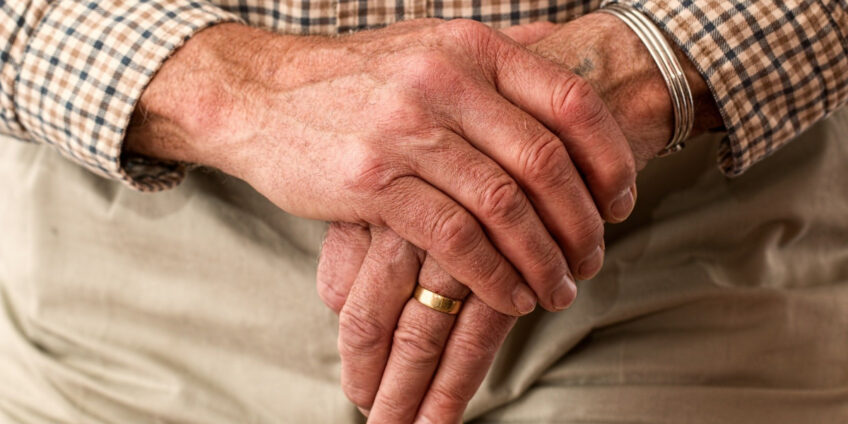 Workplace practices that result in employees being treated less favourably because of their age may be justified if they are a proportionate means of achieving a legitimate aim. However, as an important Employment Tribunal (ET) case showed, establishing such a justification is always an uphill struggle.

The case concerned a 64-year-old woman who received a £21,375 termination payment on making a voluntary exit from her civil service post. Under the terms of the Civil Service Compensation Scheme, she would have received a standard payment of £54,629 had she been aged under 58 years and nine months.

After she launched proceedings, her employer accepted that she had been treated less favourably due to her age. It argued, however, that this was justified in that, by the time of her departure, she had reached the age where she qualified for a full civil service pension. It was said that younger employees who had not reached pensionable age required a greater financial cushion.

In ruling on the matter, the ET rejected the woman’s claim that the real motive for the difference in treatment was a desire to cut costs. The employer’s aim was legitimate. However, in upholding her age discrimination complaint, the ET went on to find that the means of achieving that aim was not proportionate.

In balancing the importance of the employer’s legitimate aim against the extent of the discriminatory effect, the ET noted, among other things, that many people over the age of 60 still have rent or mortgages to pay and perform caring roles. Some may have children who have returned, or never left, home.

Due to their age, people over 60 are also likely to have more difficulty in finding new jobs. Whilst recognising the desirability of bright-line rules and that civil service resources are finite, the ET found that, in adopting the differential payments, the employer had failed to consider societal changes, including the rising state pension age and the increasing number of lifetime renters.

The ET found that the discriminatory effect of restricting payments to departing civil service employees of pensionable age far outweighed the importance of maintaining the cap. The ET gave directions for a further remedy hearing at which it would consider potential alternative, non-discriminatory, schemes.

“Employers are reminded of the importance of ensuring they have and follow policies and procedures which prevent unlawful discrimination of any kind.”