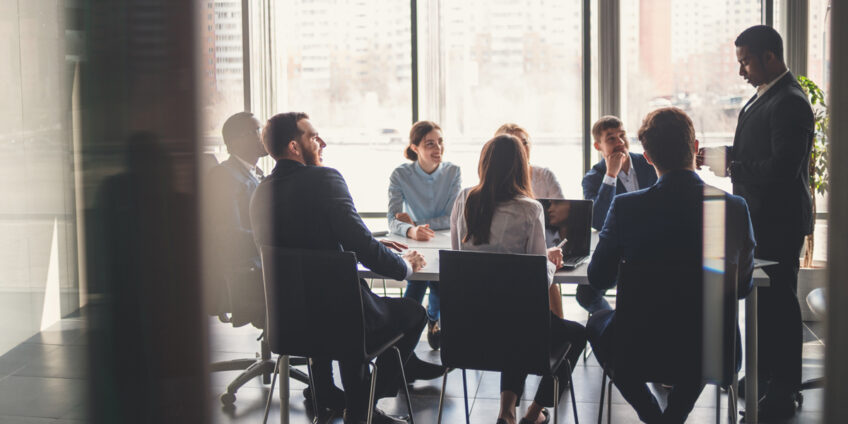 Directors are obliged to put their own interests to one side in making decisions for the benefit of the companies they serve. The Court of Appeal emphasised that point in the case of a businessman who executed an unauthorised transfer of a company’s premises to himself.

Five years after the businessman bought the industrial company, its freehold factory was sold to him for £224,000. The property, which was later transferred into his and his wife’s joint names, was leased back to the company at an initial annual rent of £40,000, representing a yield of nearly 18 per cent. That figure later rose to £120,000.

Meeting minutes recorded a board meeting had taken place, at which the sale was approved. However, it was a paper exercise and no such meeting had in fact taken place. The businessman unilaterally instructed solicitors to proceed with the sale and signed the necessary documents himself. The company later went into liquidation after it was sued by a group of local residents in respect of odour nuisance arising from the factory. This gave rise to a potential seven-figure liability.

After proceedings were launched, a judge unravelled the factory’s purported sale. He accepted the liquidators’ argument that the transaction had not been authorised by the company’s members and was thus void and of no effect. A scheme whereby the company had purported to buy back most of its issued shares – the majority of which were owned by the businessman – for £2.5 million was also declared void.

In dismissing the businessman’s challenge to that outcome, the Court noted that, although he had a controlling stake in the company, just over 10 per cent of its shares were owned by its directors’ pension scheme. Although the businessman and his wife – who were both directors of the company – were the scheme’s only members at the time, they were not its only potential beneficiaries. There was no evidence that he had authority from the scheme’s other trustees to authorise the sale.

The Court also rejected arguments that the businessman should be relieved from liability by virtue of Section 1157 of the Companies Act 2006 on the basis that he had acted honestly and reasonably throughout. There was no indication of what benefit the company had obtained from the sale of its premises and he had shown no proper regard for the company’s interests, as distinct from his own.

The Court concluded that the share buy-back was also of no effect because it fell foul of the general prohibition on companies acquiring their own shares, enshrined in Section 658 of the Act. The exception to that prohibition, contained within Section 691 of the Act, had not been made out.

We can offer advice regarding corporate law. For more information, please contact Healys LLP on 0800 2800432 or email us at enquiries@healys.com.