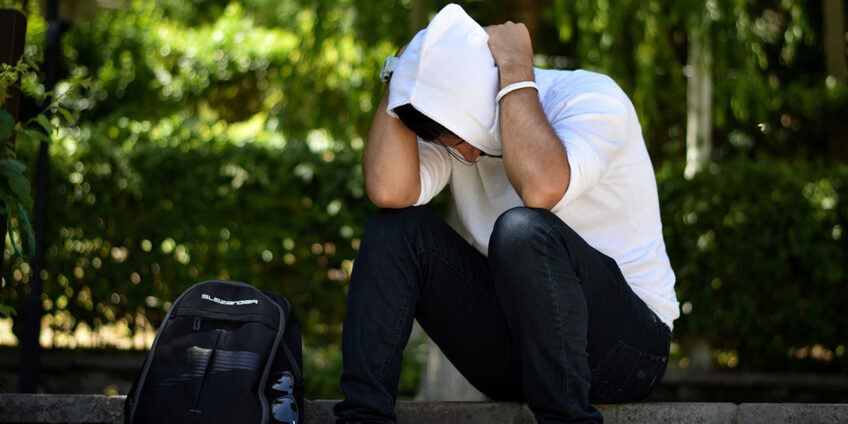 Child abuse is a scourge on society, and with the right legal advice, victims can secure compensation for the dire impact it has on their lives. In one case, a young man who was repeatedly molested by a neighbour when he was very young was awarded six-figure damages against his abuser.

The victim was aged between eight and 11 when the neighbour lured him into his home by inviting him to play with his dog and watch movies. He was subjected to numerous grotesque sexual assaults. Once reaching adulthood, the victim complained to the police. Subsequently, the neighbour received an eight-year prison sentence for a catalogue of sexual offending.

After the victim launched proceedings, the abuser failed to respond to his claim and a default judgment was entered against him. Due to the abuse, the victim had endured psychiatric symptoms, including self-loathing, disgust, self-pity and uncontrollable anger. Afflicted by long-term dependency on alcohol and cannabis, he suffered nagging doubts about his sexuality and his ability to form intimate relationships was compromised.

In awarding him a total of £125,000 in damages, the High Court took account of his extreme vulnerability at the time and the serious, humiliating and unusual nature of the abuse. He had also been re-traumatised by his experience of reporting the abuse to the police and his involvement in the protracted criminal proceedings. The award included £65,000 for his pain, suffering and loss of amenity.

We can offer advice regarding personal injury claims. For more information, please contact Healys LLP on 0800 2800432 or email us at enquiries@healys.com.