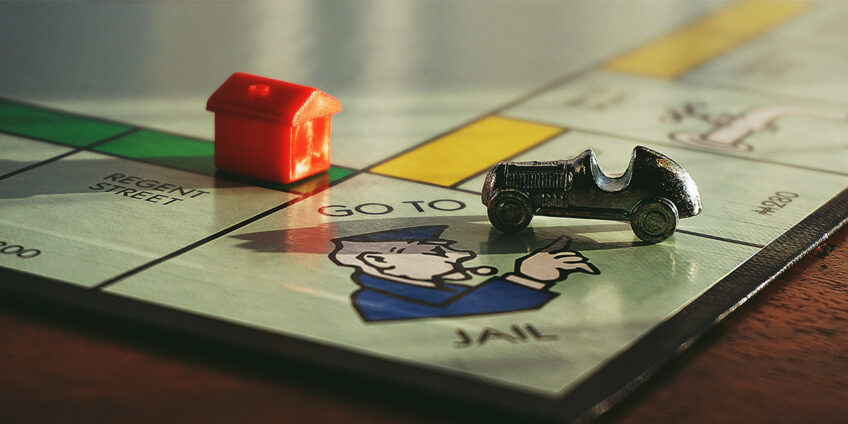 Deliberate infringement of others’ trade marks is a crime and perpetrators can expect severe punishment. In one case, a businessman who took advantage of a former trading partner’s goodwill was met severe consequences.

At first via the medium of the company, and subsequently as a sole trader, the man was accused of arranging the purchase of insulation products from third parties to which the manufacturer’s trade mark was affixed before onward sale. He was said to have made a personal profit of about £27,000 from the sale on the UK market of about £300,000 worth of mislabelled goods.

Following a trial, he was convicted of making unauthorised use of a registered trade mark, contrary to Section 92(1) of the Trade Marks Act 1994. He was acquitted of fraud, but received a two-year jail sentence, suspended for two years. A five-year ban was also imposed under the Company Directors Disqualification Act 1986.

In dismissing his challenge to his sentence, the Court of Appeal rejected arguments that, despite his acquittal on the fraud charge, he had been wrongly punished on the basis that he had acted dishonestly. It was implicit in the offence of which he was convicted that he had engaged in deliberate wrongdoing for financial gain.

The sentencing judge was entitled to take into account as an aggravating factor his wilful exploitation of the manufacturer’s goodwill to its economic disadvantage. The fact that the company had been placed in liquidation in order to avoid a judgment debt was also rightly counted against him. In the circumstances, there was no error in the imposition of the five-year disqualification from acting as a company director.

We can offer advice regarding corporate law. For more information, please contact Healys LLP on 0800 2800432 or email us at enquiries@healys.com.