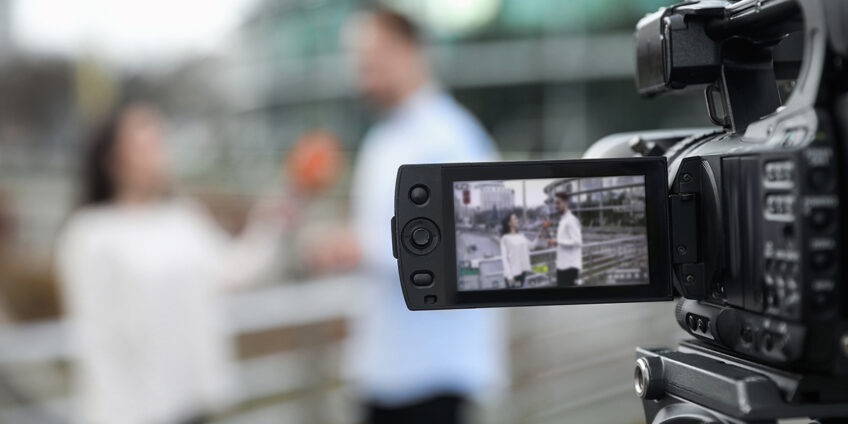 If you are paid less than a colleague of the opposite sex for doing similar work of equal value, you should not have to put up with it. In a case on point, an Employment Tribunal (ET) ruled that the difference between a female television presenter’s pay and that of a male colleague arose from sex discrimination.

Both presenters fronted broadly similar pre-recorded shows in which viewers’ opinions were sought on their broadcaster employer’s news coverage. They each devoted a similar number of hours to preparing for and presenting each weekly, 15-minute show. Yet, when they were taken on, the female presenter was paid only about a sixth of the remuneration afforded to her male colleague.

On the basis that the programmes were the same, or very similar, the ET found that both presenters performed like work within the meaning of Section 65(1) of the Equality Act 2010. Had it been necessary to do so, the ET stated that it would have also found that their work was of equal value in terms of the demands made on them. In those circumstances, a legal presumption arose that the female presenter had been less favourably treated because of her sex.

The broadcaster argued that the pay differential was the result of a number of factors unrelated to gender. It was said, among other things, that the male presenter had greater experience and a higher public profile. He commanded a higher market rate than his female colleague. Additionally, his pay was negotiated at a time when a rival broadcaster had made an offer for his services.

In ruling that the broadcaster had failed to rebut the presumption of discrimination, however, the ET found that none of those or other factors were the operative reason for the decision to pay the male presenter more. The ET directed that the female presenter’s employment contracts in respect of a six-year period be modified so as to be no less favourable, in terms of pay, than those of her male colleague.