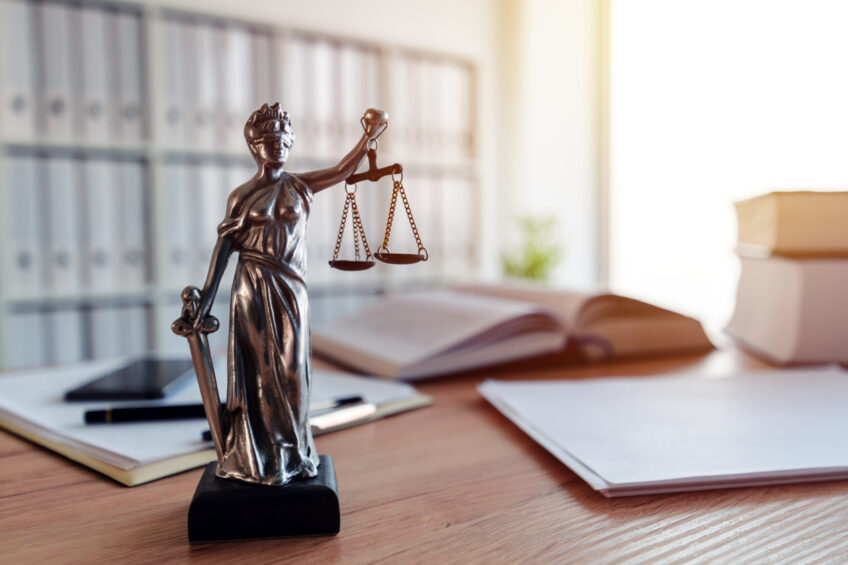 Public share offerings are heavily regulated to guard against sharp practice and the Financial Conduct Authority (FCA) tends to come down like a ton of bricks on those who break the rules.

In one case, a businessman who was knowingly concerned in misleading investors was landed with a seven-figure compensation bill.

The businessman was the controlling mind and driving force behind share offerings in respect of an online marketing company of which he was a director. About £3.6 million was raised from 259 investors. The company, however, never traded in any meaningful way and eventually fell into administration. The investors lost all, or almost all, of their money.

After the FCA took action, the High Court found that the businessman knew that, in breach of Section 89 of the Financial Services Act 2012, financial projections and other information had been provided to investors which included misleading or false statements. He also knew that, contrary to Section 21 of the Financial Services and Markets Act 2000, invitations and inducements had been communicated to investors without the prior approval of an authorised person.

He personally received around £700,000 from the fund-raising exercise, the majority of which he did not deny having spent on gambling. The reality was that about 70 per cent of the investors’ money was extracted up front to pay brokers’ fees and to fund the businessman before the company even began trading. The Court found that a restitution order requiring the businessman to compensate investors for the whole of their losses was amply justified.

He was ordered to pay a total of £3,619,352 to the FCA, for onward distribution to the investors. Smaller financial orders were also made against another former director of the company and marketing agents in respect of their less culpable involvement in the share offerings.

For more information, please contact Healys LLP on 0800 2800432 or email us at enquiries@healys.com.