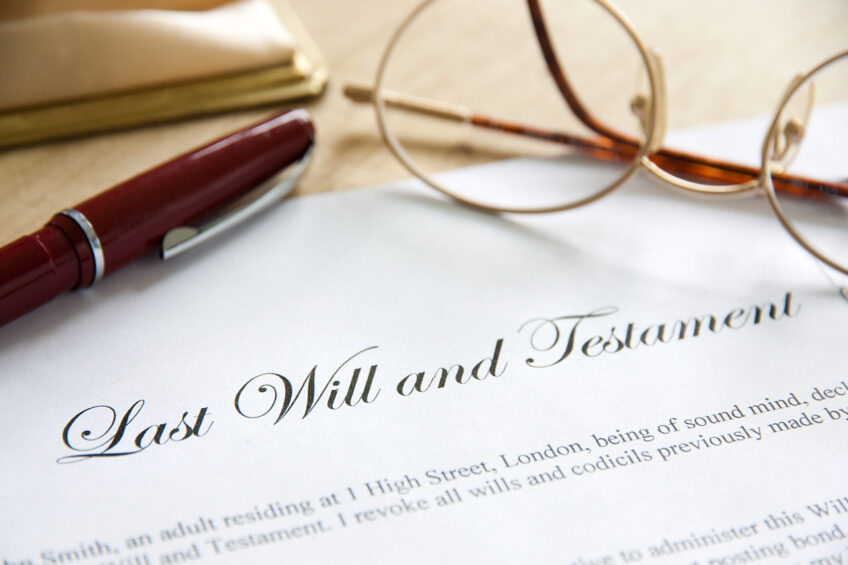 For many parents, the objective of a will is to ensure even-handed treatment of loved ones, particularly children. However, as a High Court case strikingly showed, some may be in greater need than others and that too should be taken into account.

The case concerned a married father of two who died in a domestic house fire. By his will, he left his entire estate – which was valued at £554,000 before deduction of Inheritance Tax – to his widow. She moved into a private care home after his death at a cost of more than £50,000 a year. Aged in her 80s, she had multiple health difficulties and was not capable of living independently.

The couple’s son, a successful businessman, was comfortably off. The same could not, however, be said for their daughter, who had a history of severe and debilitating mental illness and had, to their intense grief, been largely estranged from her parents for at least a decade. She had two primary-school-aged children and lived in a rented flat. She was dependent on benefits and her finances were precarious.

The daughter issued proceedings under the Inheritance (Provision for Family and Dependants) Act 1975, seeking reasonable provision from her father’s estate. Amongst other things, she sought a substantial capital sum, in order to provide her with a regular income, and sufficient funds to enable her to purchase her own flat.

Ruling on the matter, the Court found that the daughter was in a position of real need and that her father’s will did not provide for her reasonably. However, given the fairly modest size of the estate, meeting all her wishes was simply unaffordable. Priority had to be given to the needs of the widow, who, given the scale of her care home fees, had her own money worries.

Striking a balance, the Court awarded the daughter £138,918 from the estate. That sum, whilst insufficient to allow her to buy her own home, would enable her to pay for the psychiatric therapy that she urgently required, amongst other things. It would also provide her with an income for about three years whilst that therapy continued.

For more information regarding Wills & Probate or how to dispute a Will, please visit Healys LLP website.