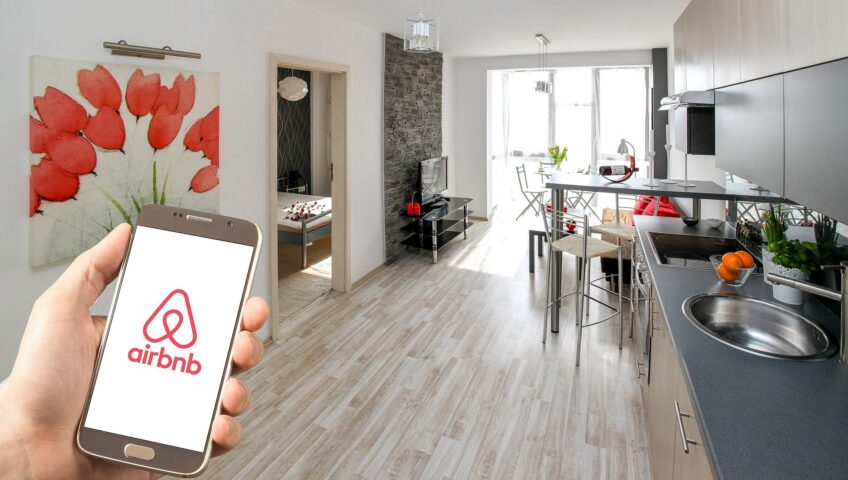 Tenants should take professional advice before renting out their homes to short-term paying guests via Airbnb, Booking.com or other internet booking sites. In a case on point, a couple who failed to take that sensible step placed themselves in jeopardy by breaching the terms of their lease.

The couple held their flat under a 125-year lease. In common with a great many such properties, the lease contained a covenant that forbade the flat’s use for any purpose other than as a private dwelling house for occupation by one family at any one time. After they advertised the property for short-term lets on internet booking sites, their landlord launched proceedings.

In rejecting the landlord’s complaint, the First-tier Tribunal (FTT) noted that there had been no complaints of nuisance or antisocial behaviour by the couple’s guests. After relocating for work reasons, the couple had rented out the property as a temporary expedient prior to its planned sale. The FTT also noted that their lease permitted them to grant assured shorthold subtenancies of the flat, for up to six months, without obtaining the landlord’s consent.

In upholding the landlord’s appeal against that ruling, however, the Upper Tribunal (UT) noted that the use of a residential property for short-term occupation by a succession of paying guests has always been treated as a breach of a covenant requiring its use only as a private residence or dwelling house. The couple’s entitlement to enter into subtenancies of short duration did not imply that the property could be used by a succession of unconnected strangers who generally only stayed for a weekend.

On a true interpretation of the covenant, short-term letting of the flat to persons who did not use it as their only or principal home would amount to a breach of the lease. Given the requirement that the flat be occupied by one family, the couple were also arguably prohibited from taking in a lodger. The landlord was granted a formal declaration that the couple had breached the covenant.