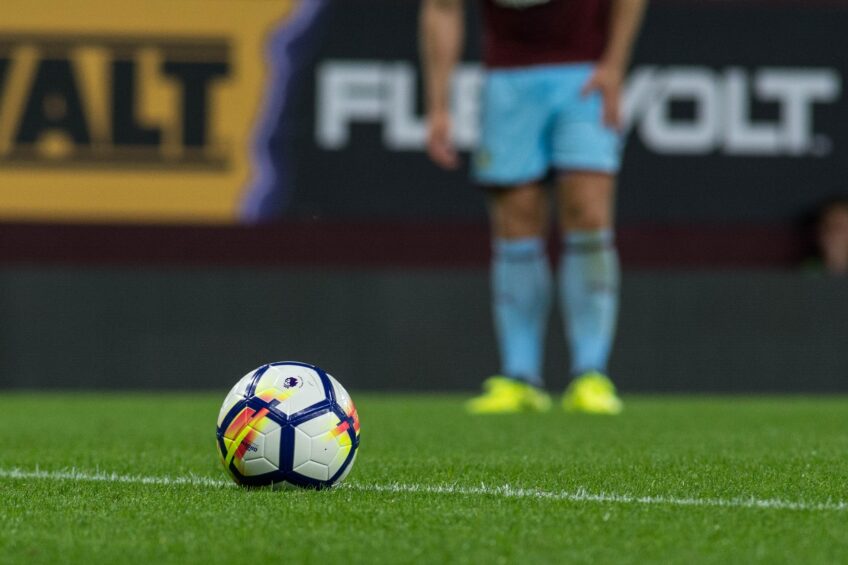 Football seasons worldwide have been disrupted by the COVID-19 pandemic and some clubs have inevitably been left feeling hard done by. In a unique High Court case, the response to the crisis of the Football Association of Wales (FA Wales) came under intense judicial scrutiny.

FA Wales suspended the football season in its territory on 13 March 2020 and, on 19 May, decided that it was not feasible to complete the season in accordance with the process of sporting competition that would normally apply or in any alternative format.

The New Saints FC Limited – the club which, by that calculation, came second in the league – launched proceedings. It argued that the decision not to restart the season in an alternative format, possibly in the form of play-offs between the two top teams, was irrational and amounted to a breach of contract. The issue was of particular importance because only the club that came top in the CPL could be nominated to compete in the lucrative UEFA Champions League.

In dismissing the club’s claim, however, the Court rejected arguments that FA Wales had exceeded its lawful powers in failing to follow guidelines circulated by UEFA in response to the pandemic. Those guidelines, which recognised the health of players as the primary concern, were not rules and left a wide margin of discretion to national bodies. If anything, they confirmed that the course adopted by FA Wales was one that UEFA regarded as legally permissible.

It could not be said that the directors of FA Wales had failed to consider alternative formats or that they had simply rubber-stamped a previous decision of the National League Board. The Court noted that different clubs had quite different interests and that it fell to FA Wales to hold the ring. Arguments that its decision-making was infected by procedural unfairness or breaches of the rules of natural justice were not seriously arguable.

The various play-off and other alternative formats suggested by New Saints were on the face of it perfectly reasonable. However, in terms of the sporting process, they were no better or worse than the course decided upon by FA Wales. There was nothing perverse in the method of calculating CPL rankings adopted by FA Wales and it was no part of the Court’s role to substitute its own view on the merits.

The Court acknowledged the disappointment that all football fans in Wales were bound to feel in seeing the 2019/20 CPL season come to such an unsatisfactory end. It hoped, however, that its judgement would at least provide some explanation as to why the conclusion of the season in this way was justified given the extraordinary events brought about by the pandemic.