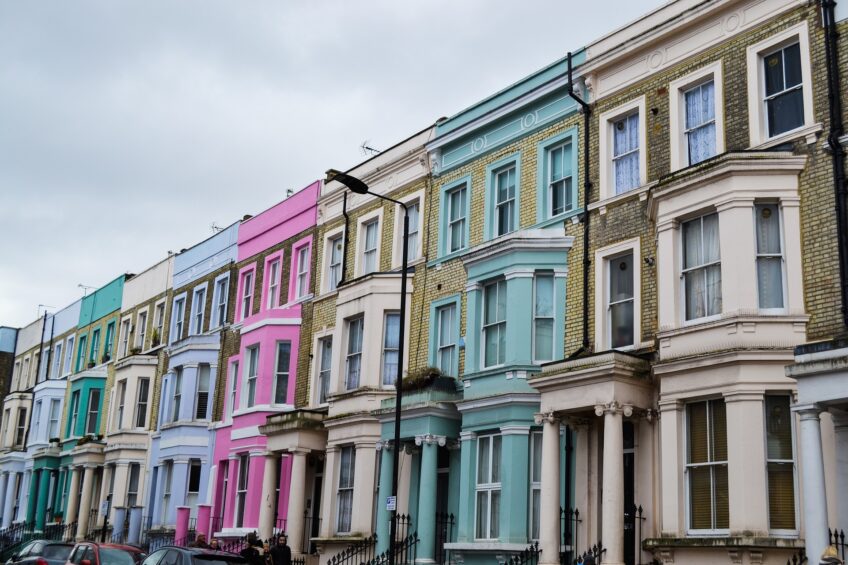 Important documents often languish in drawers for years, gathering dust – but if they have been carefully drafted by a professional, they can make all the difference when the time comes.

In a case on point, a deed stored in a solicitor’s office for almost 20 years proved decisive in resolving a bitter family inheritance dispute.

The case concerned a woman who was able to acquire her council home under the right-to-buy scheme after her son provided the £16,875 purchase price. She signed the deed, which had been drafted by a solicitor and which confirmed that she held the property on trust for her son and that he was its beneficial owner.

The document was stored safely by the solicitor for 18 years prior to the woman’s death at the age of 90. In reliance on its terms, the son applied to have legal title to the property transferred to him. His two siblings, however, resisted the application. They asserted that the deed was invalid in that it had been signed by their mother under duress exerted by their brother.

Ruling on the matter, a judge accepted that there were circumstances surrounding the execution of the deed which justified caution. Amongst other things, the deed was inconsistent with the terms of wills that the woman had subsequently made and it did not confer upon her a right to continue living in the property.

The son, however, testified that he would never have turned her out of the property and she in fact continued living there for 16 years after the deed was signed, only moving out when she went into care shortly before her death. Although she may have forgotten about the deed when she made subsequent wills, there was no direct evidence that she either did not understand what it meant or that she was coerced into signing it.

She had instructed the solicitor personally and, although he had no recollection of the deed’s execution, he testified that he would have made sure she knew what she was doing and that he would not have allowed any pressure to be brought to bear upon her.

The judge noted that, given the substantial discount available under the right-to-buy scheme, her wish to purchase the property was understandable. She was excited at the prospect of owning her own home for the first time and she would not have been able to buy it without her son’s assistance. Given that he had paid the purchase price, it was also unsurprising that she would have wanted him to be entitled to it beneficially.

Healys LLP is one of the UK’s leading law firms, providing a comprehensive and bespoke service to clients – our wills and probate solicitors have expert knowledge on drawing up wills, inheritance tax, property law, as well as international wills.

For more information regarding making a Will or contesting a Will, please visit our website, or email us at:enquiries@healys.com.