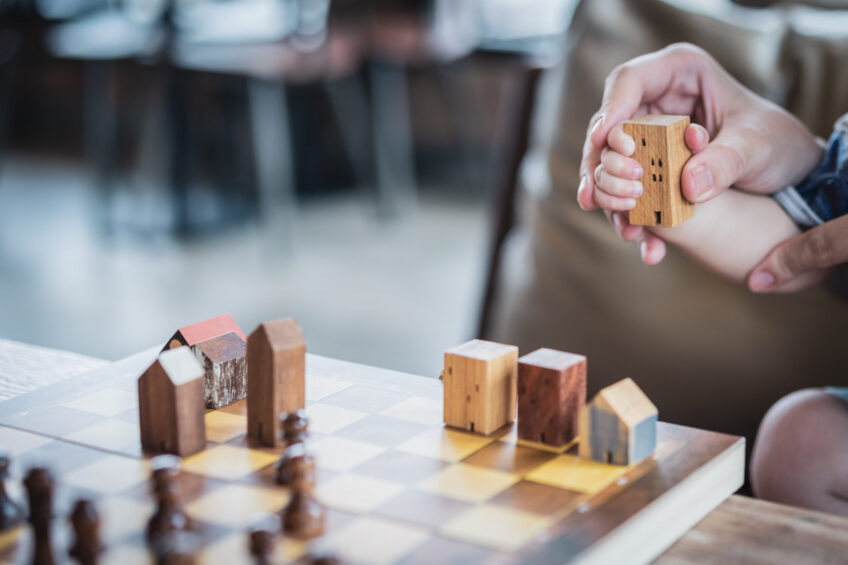 Just because someone is old, frail and vulnerable does not mean that they are incapable of understanding the contents of their will. However, as a High Court ruling in the context of a bitter inheritance dispute showed, the benefits of professional advice become all the greater as the inevitable effects of old age begin to bite.

The case concerned a mother who was in her 80s when she made a new will leaving her estate, which had a gross value of about £325,000, to one of her daughters and nothing to the other. In a contemporaneous written statement, she explained that the daughter who did not benefit under the will had broken off contact with her.

The daughter in question denied that that was the case and challenged the validity of the will on the basis that her mother was prey to undue influence brought to bear upon her by the beneficiary. She also asserted that, due to her age and vulnerability, her mother neither knew nor approved the contents of the will.

Ruling on the matter, the Court acknowledged that the mother was very frail when she made her will, suffering from various health problems which affected her sight, hearing and mobility. The will was, however, drafted by a solicitor who interviewed and advised her in the absence of the beneficiary. On the advice of another solicitor from the same firm, she obtained her GP’s confirmation that she had the mental capacity required to make a valid will.

Allegations that the mother was terrified of the beneficiary were rejected. Although she had, by a previous will, left her estate equally between her children, the change in her wishes was readily explained by the breakdown in her relationship with the other daughter. Evidently, the daughter did not like being disinherited but that did not mean that there must have been undue influence.

The care taken by the lawyers who advised the mother in the end proved decisive. The solicitor who interviewed her on her own was not acting for anyone else and satisfied herself by inquiry that the mother wished only one of her daughters to benefit from her estate. The validity of her final will was upheld.

Will Mumford, Wills, Trust & Probate Solicitor at Healys LLP said, “It is important to ensure you make your intentions regarding your estate clear and put them into effect in a legally binding form, as soon as possible. We will be happy to assist you and to hold a copy of your will for safekeeping.”

For more information regarding legal advice, or to speak with a qualified solicitor, please visit Healys LLP’s website.