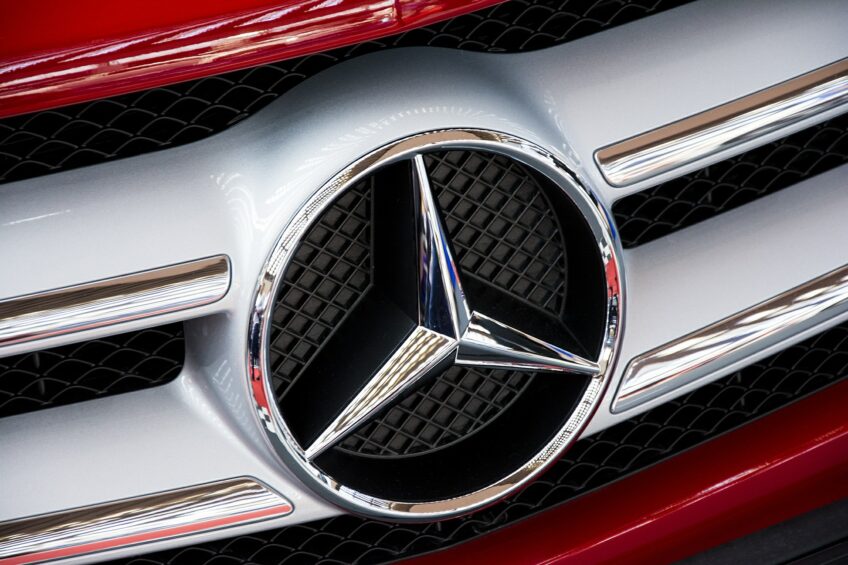 Credit hire charges for replacement vehicles following road traffic accidents have long been a bone of contention for motor insurers. They will, however, take some comfort from a High Court ruling concerning a Lotus sports car which was off the road for several weeks after being damaged in a collision.

Whilst the Lotus was in the garage undergoing repairs, its owner hired a replacement vehicle – a high-end Mercedes – on credit terms. He launched proceedings against the insurers of the other driver involved in the accident. Together with the costs of repairing the Lotus, he sought over £28,000 in credit hire charges. The insurers conceded liability for the accident and admitted the repair costs. However, they disputed the credit hire charges, which they viewed as grossly excessive.

Ruling on the matter, a judge found that the owner reasonably hired a replacement vehicle for 78 days. The insurers’ argument that he should have rented a cheap run-around vehicle, rather than the Mercedes, was rejected. However, the judge noted that the owner was not so hard up financially as to have no choice but to rent the Mercedes on credit terms. After hearing evidence concerning the basic hire rate of prestige cars in the locality where the owner lived, the judge limited his award to £260 a week in car hire charges, a small fraction of the amount claimed.

In rejecting the owner’s challenge to that outcome, the Court noted that his damages fell to be assessed by reference to the lowest available rate at which he could reasonably have hired the Mercedes, or a similar prestige vehicle, on normal trading terms. There was nothing perverse in the judge’s conclusions and the owner’s appeal was little more than an exercise in nit-picking.

For more legal insights and information or if you wish to speak with a legal specialist regarding your bespoke matter, please visit Healys LLP‘s website.