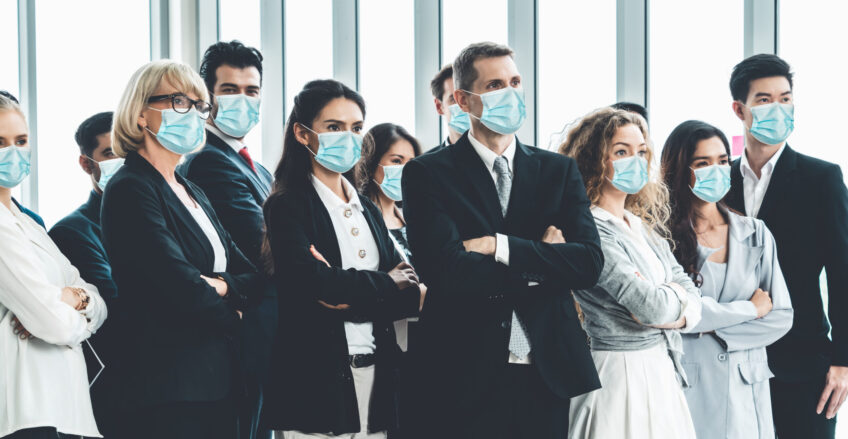 Many businesses are furious that their ‘all risks’ business interruption insurance may not cover them against losses arising from the COVID-19 lockdown. The High Court has, however, emphasised that sympathy for their plight cannot affect the settled legal principles by which policy wordings are interpreted.

The owner of a restaurant which was amongst thousands shut down by government edict in response to the pandemic launched proceedings after its insurer refused to provide an indemnity under the business interruption section of its policy. The insurer, however, argued that the claim was misconceived.

Coverage, however, only extended to losses arising from an ‘event’, a word defined in the policy as ‘accidental loss or destruction of or damage to property’. On an ordinary reading of that phrase, the policy envisaged losses that had a physical aspect and were more than transient.

In striking out the owner’s claim on the basis that it was bound to fail, the Court accepted the insurer’s argument that the restaurant’s temporary enforced closure was not an ‘event’ within the meaning of the policy. The owner had in any event failed to meet a proviso in the policy which required it to claim first on any building insurance or other policy by which it had insured its interest in the property against losses arising from such an ‘event’.

The Court noted that it was impossible not to feel sympathy for the owner and the proprietors of numerous other businesses affected by the pandemic. Many would have an instinctive reaction that ‘all risk’ insurance policies should cover losses arising from COVID-19 restrictions and that some of the burden of the emergency should be shifted to insurance companies and other major financial institutions who may perhaps be in a better position to bear them.

The Court, however, observed that, in times of uncertainty, the law must provide a solid, practical and predictable foundation for the resolution of disputes and the confidence necessary to achieve an eventual recovery. The need for legal certainty remained paramount and offered the surest basis for resolution.

For more information regarding legal advice, or to speak with a qualified solicitor, please visit Healys LLP’s website.