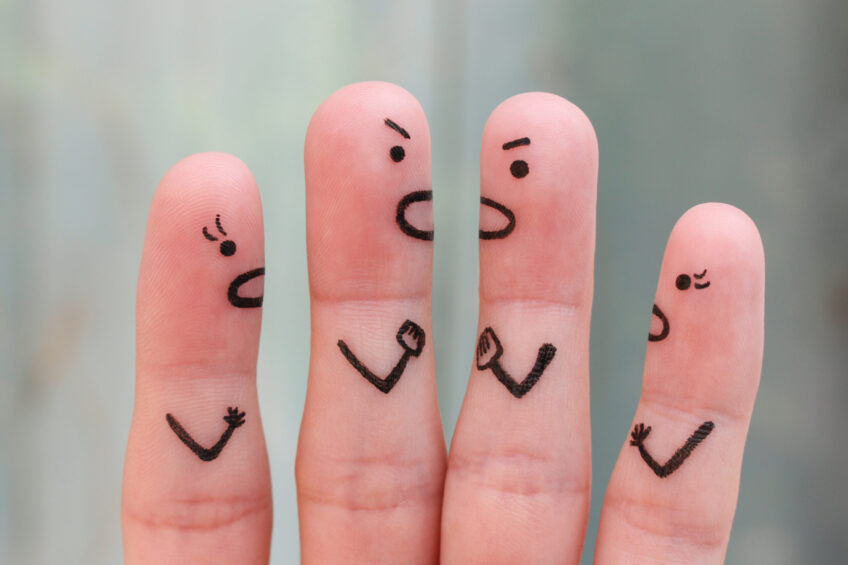 When it comes to family businesses, there is sadly always a risk of legal difficulties arising from personal matters intruding into the employment relationship. In a case on point, a woman succeeded in her claim against a company in which her father was the majority shareholder.

The woman’s communications with her father became increasingly fraught after she went on maternity leave. The difficulties arose from the fact that he had left his wife – the woman’s mother – and formed a relationship with a colleague. The woman did not return from maternity leave and subsequently launched Employment Tribunal (ET) proceedings against the company.

In upholding her unfair constructive dismissal claim, the ET found that her father had at times misled her or failed to give her information she was entitled to as an employee. Given that his new partner would be under her management if she returned to work, the evidence indicated that he had exhibited hostility to her continued employment over a prolonged period.

The company had, amongst other things, varied her wage arrangements without any explanation or warning and there were unexplained delays in remitting her statutory maternity pay. In awarding her £4,748 in compensation, the ET found that those and other acts collectively breached the implied duty of trust and confidence the company owed to her as an employee. It thereby repudiated her employment contract and she was entitled not to return to work.

Challenging that outcome, the company pointed out that she had not informed it that she would not be returning from maternity leave but had simply failed to report for duty. In dismissing the appeal, however, the Employment Appeal Tribunal found that, given the circumstances, the company could have been in no doubt that her intention in not attending work was to communicate her termination of the contract. Given the company’s repudiatory acts, she was entitled to do so.