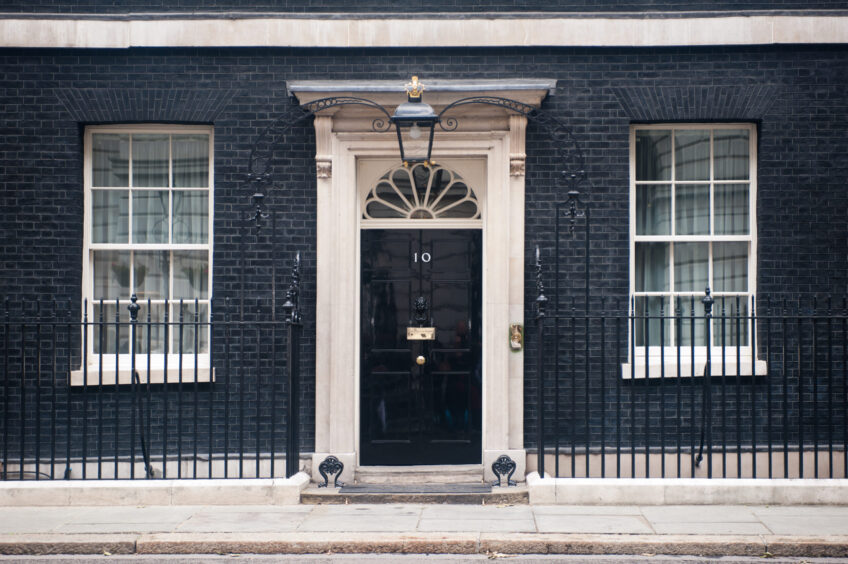 What can we expect from the Chancellor’s budget announcement tomorrow?

The last year has been an unexpected nightmare for many businesses and individuals. Last week the Prime Minister, Boris Johnson suggested that we could start to consider life beyond the pandemic as he shared his plans for coming months. This week many businesses and individuals will be anxiously awaiting the Chancellor’s budget announcement due to take place tomorrow.

Current reports suggest that the budget is set to extend Stamp Duty Land Tax until the end of June. This is fantastic news for homebuyers who are in the process of purchasing a property and will save many buyers thousands of pounds.

The chancellor is also expected to share a mortgage guarantee scheme to support first-time buyers get their foot on the property ladder in tomorrow’s budget.

Current reports have suggested that Rishi Sunak is attempting to incentivise mortgage lenders to provide mortgages to first-time buyers and homeowners with deposits as low as 5% on properties worth up to £600,000. This new scheme will be subject to affordability checks and is expected to launch in April this year.

The proposed measures aim to change access to financial opportunities for young people in particular. In his own words, Boris Johnson said “young people shouldn’t feel excluded from the chance of owning their own home and now it will be easier than ever to get on to the property ladder.”

However recent reports also suggest that the UK chancellor Rishi Sunak, has been urged to raise taxes on stock sales, second home disposals, and inherited property, as a means to claw back debts created from the government’s COVID-19 response.

The Office for Tax Simplification published a report last Wednesday confirming that the government should update capital gains tax in order for it to be better aligned with income tax. The report also calls for a reduction on the current annual capital gains tax allowance.

If implemented, these proposals would see twice as many people in the UK to pay capital gains tax. These changes would also see payers being faced with higher bills.

Under the most radical proposals put forward by the Office for Tax Simplification, the number of people hit by capital gains tax could triple. If implemented, these changes could support the government in raising an extra £14bn ($18.5bn) a year for the Exchequer.

Capital gains tax is a levy on assets including stocks and shares, second homes as well as other investment assets. The tax is charged on the difference in value between when the asset is obtained and when it is sold. Rates range from between 10% to 28% depending on the asset and its value. An annual allowance of £12,300 currently remains.

With a rise in unemployment rates, Rishi Sunak is set to announce an extension of the furlough scheme and cash incentives through apprenticeship schemes.

The temporary financial increase of £20 per week to universal credit is expected to be extended past April, but there is currently no information confirming how long this will be in place.

Corporation tax is expected to be increased from 19% to approximately 23%.

These changes will not come into effect until lockdown restrictions are eased.