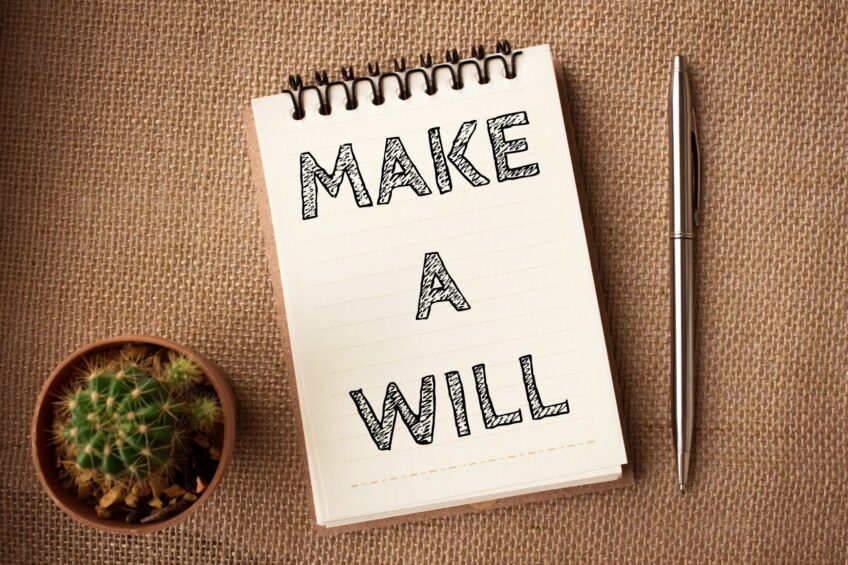 There are very good reasons why you should instruct a solicitor both to draft your will whilst you are still hale and hearty and to regularly update it. A High Court ruling served as a sad example of what can happen otherwise.

The case concerned a devoted couple who built up considerable wealth during their marriage. Each of them had made wills leaving everything to the other. However, the documents were about a decade old when the wife died from cancer. The grief-stricken husband later suffered a fatal heart attack and survived the wife by only about four months.

The wife’s estate passed to the husband in accordance with her will. After she died, he made an appointment with a solicitor with a view to making a new will. No such will was executed prior to his death, however. The wife no longer being alive to inherit his estate, the husband died intestate. The end result was that all the couple’s assets passed to the husband’s next of kin and the wife’s family received nothing.

The wife’s brother and sister launched proceedings on the basis that the couple had given them substantial parts of their respective estates shortly before they died. The gifts were said to be enforceable deathbed gifts in that they had been made by the couple in contemplation of their imminent deaths.

Ruling on the matter the Court noted that both husband and wife were devoted to their respective families, which were closely intertwined. The evidence indicated that it was highly likely that the couple intended that both their families should benefit substantially from their estates.

In rejecting the claim, however, the Court found that the strict criteria which must be met before a deathbed gift can be legally binding had not been fulfilled. The Court expressed considerable sympathy for the wife’s family, who had effectively been disinherited. However, there was nothing to prevent them receiving voluntary gifts from the husband’s estate if his family chose to make them.

For more information regarding making or changing a Will, please visit Healys LLP’s website or contact Healys Solicitors directly at:enquiries@healys.com.