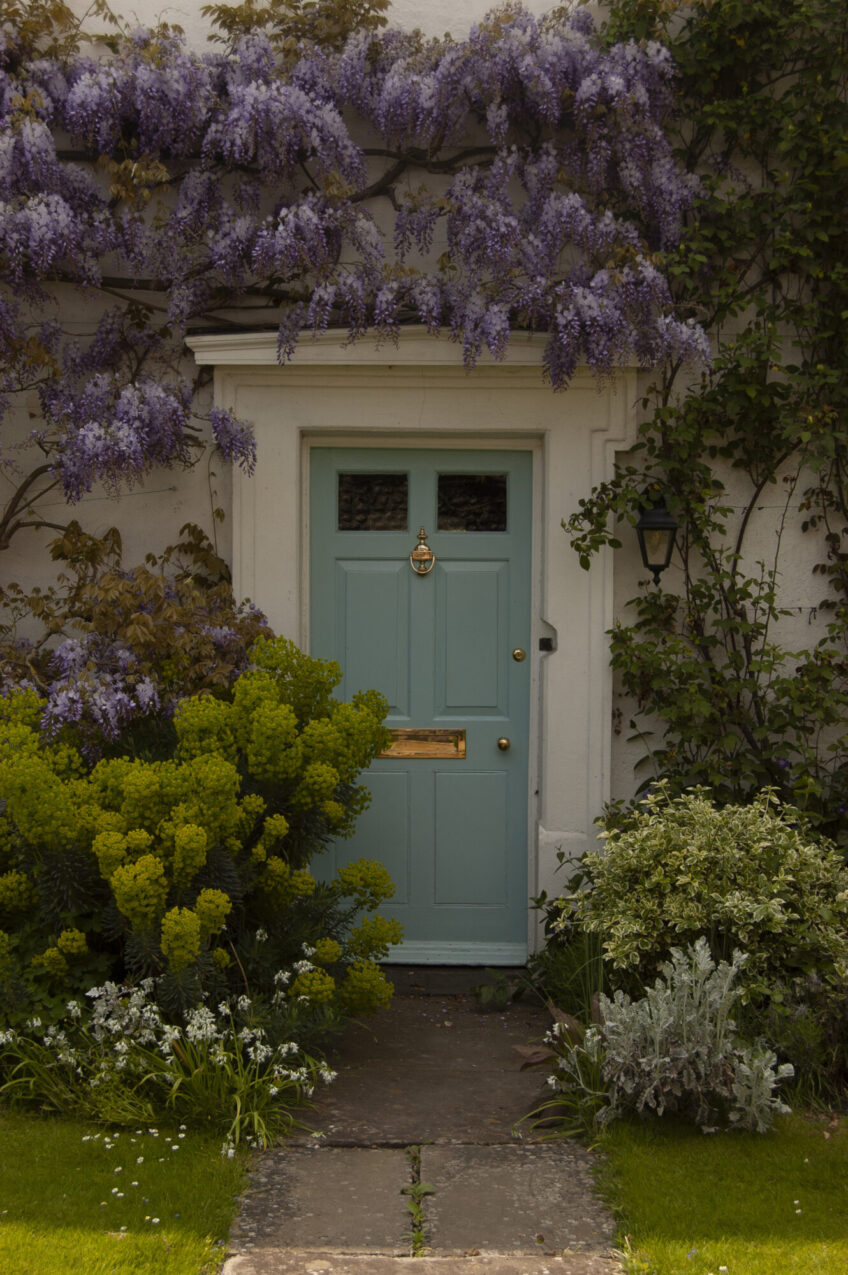 Health and safety and licensing rules that apply to houses in multiple occupation (HMOs) are strict and landlords who fail to abide by them can expect stiff financial penalties. However, in an important decision, the Upper Tribunal (UT) found that the landlords of three HMOs were effectively criminalised without a fair hearing.

The First-tier Tribunal (FTT) made rent repayment orders totalling more than £8,000 against the landlords of two of the properties on the basis that they had not licensed them as they were required to. The landlord of the third property failed in an appeal to the FTT against a £25,000 penalty imposed by a local authority which alleged that the property was affected by serious fire and other hazards.

Prior to the FTT’s decisions, the landlords consented to the matters being dealt with on paper, rather than at oral hearings. The FTT was required to apply the criminal standard of proof and, in finding against each of the landlords, it ruled that their breaches of the rules had been proved beyond reasonable doubt.

Upholding their challenge to those outcomes, the UT noted that they stood accused of criminal wrongdoing. There were disputed issues of fact in all the cases and it was difficult to imagine how the FTT could, on the basis of written evidence alone, have reached conclusions on those issues beyond reasonable doubt. The written procedure adopted was, in those circumstances, unfair.

The UT acknowledged that, given the landlords’ agreement to the written procedure, the local authority and tenants involved in the cases would no doubt feel aggrieved by its ruling. It noted, however, that litigants may well agree to dispense with their right to an oral hearing without understanding the implications of doing so. The FTT bore ultimate responsibility for the fairness of its procedures. The three cases were sent back to differently constituted FTTs for fresh consideration.