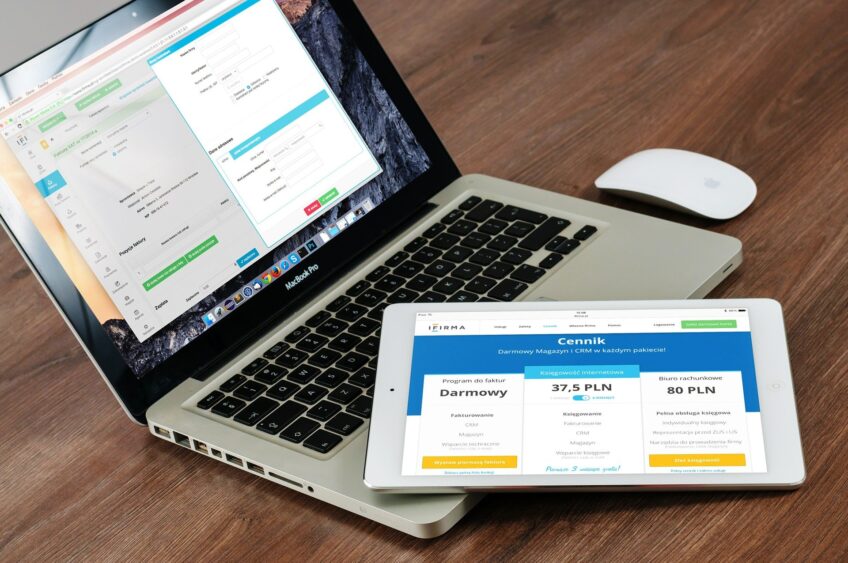 The advent of the internet means that spotless professional reputations, built up over decades, can be traduced at the click of a button. As one case showed, however, if you are on the receiving end of such treatment, you don’t have to take it lying down.

The case concerned a UK-based digital entrepreneur who owned or invested in over 100 online ventures. He also acted as an unpaid adviser to an organisation devoted to raising crowdfunding for start-up online businesses. A respected member of his community, his success depended on his extensive networks and contacts having confidence in his honesty and integrity.

He was the subject of a wounding article published on the website of an overseas English-language newspaper which reached a worldwide audience, including a UK readership of just under half a million. No apology or retraction was forthcoming, so he launched defamation proceedings against the website’s publisher and the journalist beneath whose by-line the article appeared.

Ruling on the case, the High Court noted that he had obtained a default judgment against the defendants after they apparently failed to engage in the proceedings. The article accused him of criminal misconduct of a dishonest, deceptive and predatory nature and asserted that he had deservedly attracted the attention and active investigation of law enforcement authorities both in Britain and abroad.

His clear and unchallenged evidence was that those allegations were wholly false. They had entirely foreseeably percolated widely over the internet and on social media. They touched closely on his personal integrity and professional reputation and went to the heart of his standing as an entrepreneur, a businessman and a citizen. On a personal level, he said that the allegations had led to embarrassment and ostracism and had harmed his family and social life.

Awarding him £75,000 in damages, the Court noted that that sum was designed to compensate him for injury to his reputation and feelings. It also served as an outward and visible sign of his vindication and sent a message restoring his good name so that bystanders and members of his community would be convinced that the allegations were baseless.