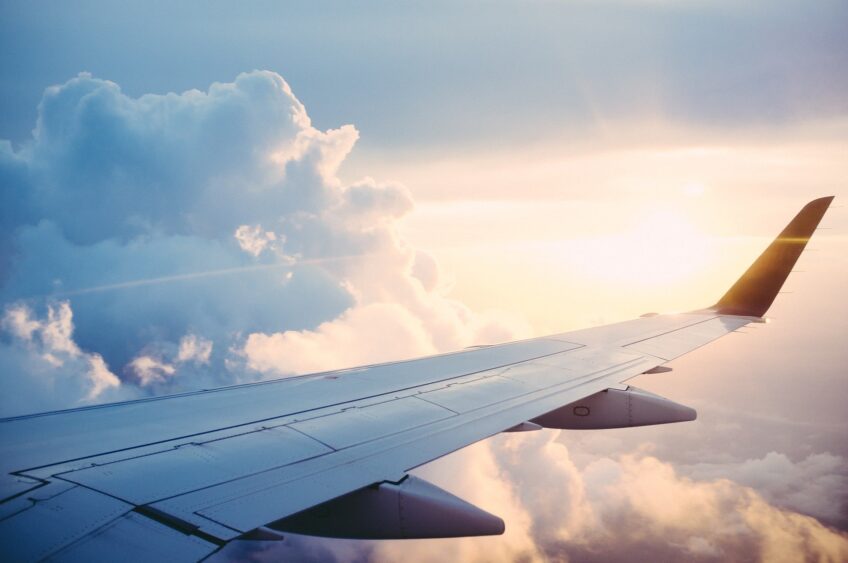 If you are an air passenger whose flight has been cancelled or significantly delayed you have a legal right to compensation – unless the airline can show that the delay or cancellation was caused by ‘extraordinary circumstances’. The Court of Appeal analysed the meaning of that phrase in an important test case.

A flight from Milan to London was cancelled after the captain fell ill. Passengers were put on an alternative flight, but their arrival in London was delayed by about two and a half hours. Two of the passengers claimed compensation from the airline under Regulation (EC) 261/2004.

Their claims were, however, rejected on the basis that the captain’s illness amounted to an extraordinary circumstance within the meaning of the Regulation. The airline successfully relied on the fact that the captain was off duty when he fell ill and was certified as unfit to fly by a medical consultancy.

In upholding the passengers’ challenge to that outcome, the Court found that it had jurisdiction to consider the matter on the basis that the Regulation continues to form part of domestic English law notwithstanding the UK’s departure from the European Union.

The Court noted that the Regulation stood to be interpreted through the eyes of the consumer – to whom the reason for a flight’s cancellation or delay is likely to be a matter of supreme indifference. The burden of proving that an extraordinary circumstance existed rested upon the airline.

Ruling that the captain’s illness could not amount to such a circumstance, the Court noted that staff sickness and the need to accommodate it is commonplace for any business. It was a mundane fact of commercial life that could in no way be viewed as out of the ordinary. The possibility of the captain’s absence was, by its nature and origin, inherent in the airline’s pursuit of its activities.

For more information regarding legal claims or to speak with a specialist solicitor regarding a a potential case, please contact Healys LLP via their website or email us at: enquiries@healys.com.