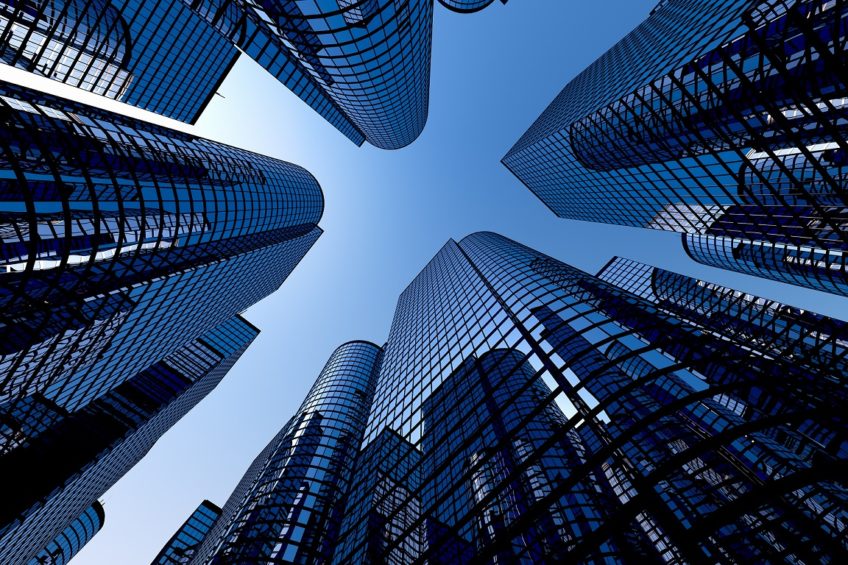 The burning question in many commercial tenants’ minds is whether they are obliged to pay rent even though the COVID-19 pandemic has forced them to shut down their premises and cease trading. In a ground-breaking case, the High Court has ruled that, no matter where sympathies may lie, the answer to that question is ‘yes’.

Institutional landlords issued proceedings against three well-known and substantial tenants seeking payment of arrears of rent, plus VAT and interest. In resisting the claims, the tenants argued that, on a proper interpretation of their leases, no rent was payable during periods of lockdown when closure of their premises was compelled or necessitated by the Covid Regulations.

They asserted, amongst other things, that the landlords should seek to recover lost rent from their insurers and that it was the landlords’ fault if no such insurance was in place. Lockdowns were said to be unforeseen supervening events that frustrated the whole purpose of the leases. Having obtained no benefit from their premises during legally enforced periods of closure, it was argued that obligations to pay rent were temporarily suspended.

The Court, however, preferred the landlords’ interpretation of the leases and ruled that there was no express or implied basis on which the tenants could be excused from paying rent during lockdowns. Notwithstanding the existence of the Covid Regulations and their dire impact on the hospitality industry and non-essential retailers, rents fell due and became payable in the ordinary way.

Although it was impossible not to feel sympathy for the tenants, the Court noted that the landlords were in a position akin to trustees and that their investors, many of them pensioners, were entitled to look to them to provide returns. The issue in the end came down to whether tenants, landlords or insurers should bear the brunt of the massive financial losses arising from the pandemic.

The tenants argued that the law should be adapted to cater for the unprecedented health crisis so as to achieve what they viewed as a fairer apportionment of risk. The Court, however, found that that was a matter for Parliament, not judges. The need for legal certainty was paramount and, on the application of settled legal principles, the tenants had no viable defence to the landlords’ claims. The landlords were awarded summary judgment on the rent, VAT and interest claims that were common to the three tenants.