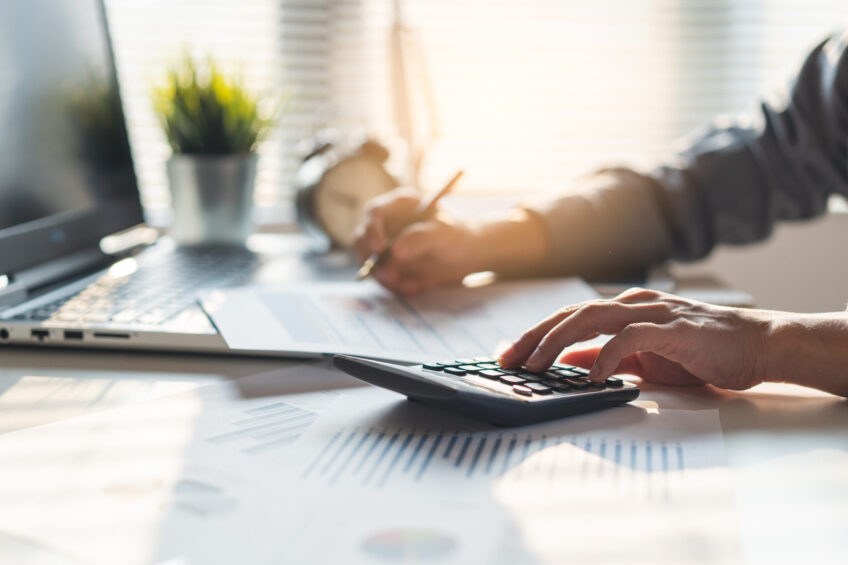 Professional tax advice, however carefully considered, cannot always be correct, but you are generally entitled to rely on it. A tribunal made that point in relieving a retired executive of a tax bill that would have had a devastating impact on his pension.

The Finance Act 2004 imposed a highly controversial charge to Income Tax known as the lifetime allowance charge (LAL). As from 6 April 2006, a threshold was imposed on lifetime pension savings. Any savings in excess of that threshold were subject to LAL when pension benefits were taken, often many years in the future.

The new regime was, however, tempered by transitional arrangements whereby enhanced protection could be applied for by those whose existing pension arrangements would result in the lifetime allowance being exceeded. Such applications had to be made by 5 April 2009.

Following his retirement, the executive applied for and received a lifetime allowance of £1.5 million. His then financial advisors, however, failed to bring to his attention his entitlement to claim enhanced protection in 2006 or at any time thereafter. Only after he sought advice elsewhere was he informed in writing, in August 2016, that he could make a late application for enhanced protection.

HM Revenue and Customs conceded that his reliance on professional tax advice afforded him a reasonable excuse for most of the delay. However, in refusing to grant him enhanced protection, it argued that he had delayed too long between the date on which he became aware of his entitlement to make the late application and the date on which he actually lodged it.

In upholding his challenge to that decision, the First-tier Tribunal found that the relevant period of delay was three months. Once he had good cause to believe that he faced serious and wholly unexpected tax difficulties, he acted promptly, diligently and with sufficient speed. Overall, he had behaved as an objectively reasonable taxpayer would have done in his situation.