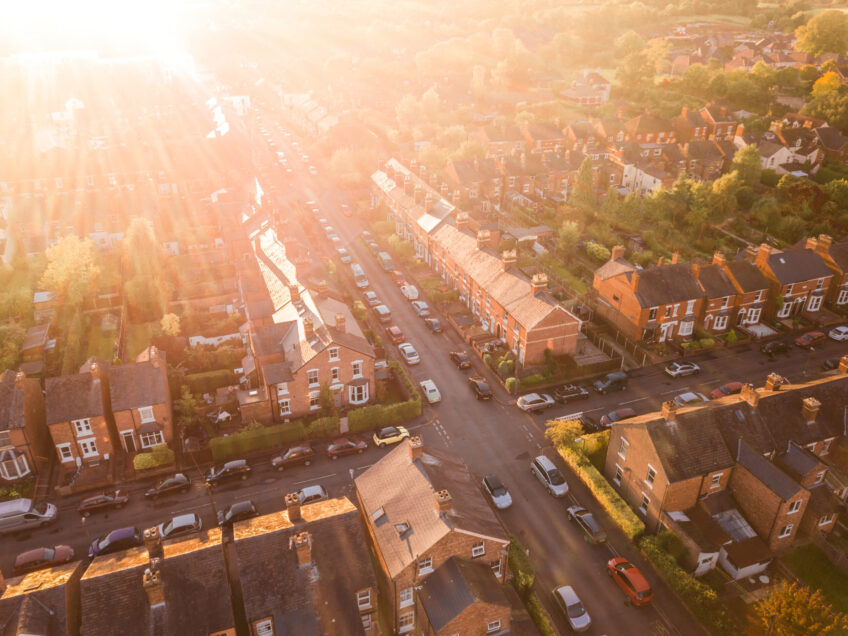 If your property has been compulsorily purchased by a public authority to make way for an infrastructure project, you should be entitled to compensation. As one case showed, however, such claims are subject to a strict time limit and lodging them at the last possible moment is an unnecessary gamble that you may well not win.

A property developer’s long leasehold interest in land and buildings was compulsorily acquired by a local authority to enable construction of a transit system. That interest was vested in the council at midnight on 1 July 2014. By virtue of Section 10(3) of the Compulsory Purchase (Vesting Declarations) Act 1981, the developer had six years to refer its compensation claim to the Upper Tribunal (UT).

The claim – which the developer valued at over £1.3 million – was referred to the UT by email at 5:08pm on 30 June 2020. In resisting the reference, the council asserted that the deadline expired at 5pm on that day and had thus been missed. The time limit being strict and incapable of extension, it argued that the UT had no power to entertain the developer’s claim.

Ruling on the matter, the UT accepted that the deadline expired on 30 June, rather than on 1 July 2020. On a correct interpretation of the tribunal’s procedural rules, however, it found that time did not run out until midnight on that day. The reference was thus narrowly in time and would be permitted to proceed.

The UT observed that the case served as a salutary warning to litigants of the grave consequences that can arise from leaving the submission of references or other types of appeal to the very last moment.