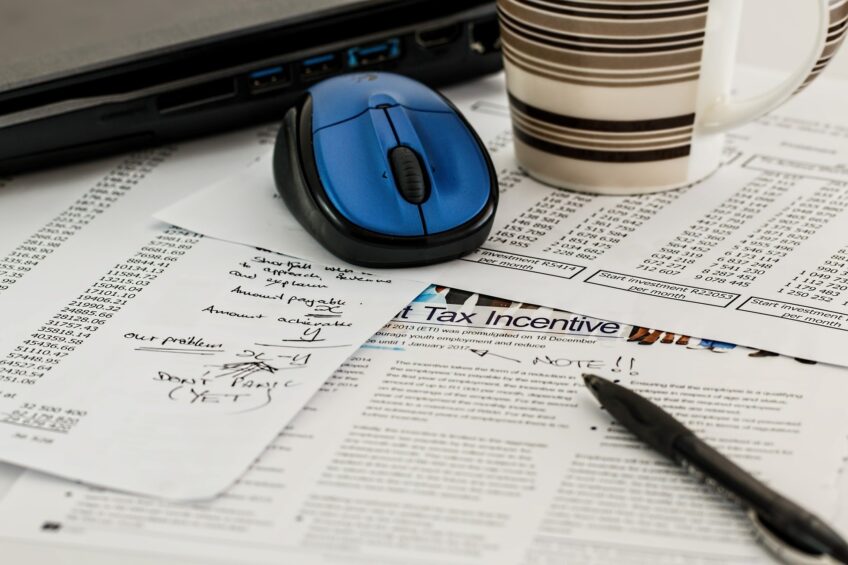 Any inaccuracy when filling in your tax return can have severe consequences, so it really does make sense to seek professional assistance. The point was powerfully made by the case of a financier who narrowly escaped a stiff financial penalty after failing to declare all of his income and benefits.

After being made redundant by an investment bank, the man failed to include in his self-assessment tax return a severance payment of £176,738 he had received. He also made no reference to the bank having written off a loan to him of £143,420. As a result, his Income Tax liability was understated by £68,015.

After HM Revenue and Customs (HMRC) launched an inquiry and discovered the omissions, he was required to pay the additional tax due, plus interest and a penalty of £23,805. Given that his tax affairs were very straightforward, HMRC asserted that it was unlikely he had made an innocent mistake.

The man acknowledged the inaccuracies but asserted that he had made every effort to complete his return correctly, without professional help. He said that he had relied on documents provided to him by the bank and his subsequent employer and that he was unaware prior to HMRC’s inquiry that the severance lump sum and the written-off loan were taxable.

For advice on all matters relating to tax law, talk to our expert team today.