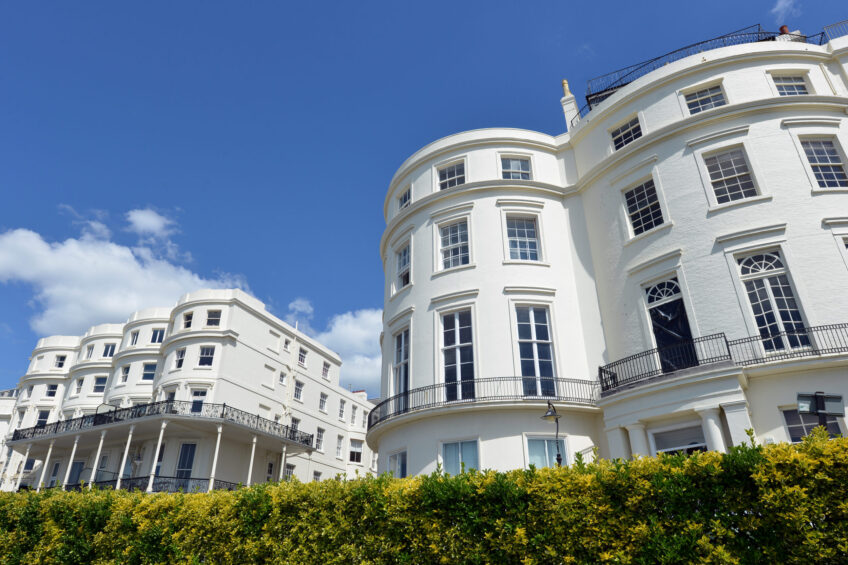 Loved ones who place properties in their joint names may not give any thought to the legal consequences of doing so. However, relationships can sour and, as a Court of Appeal ruling showed, it is vital at the outset to seek a lawyer’s help in precisely defining the nature of your respective interests.

The case concerned a father and son who were registered owners of a property. The son was 19 when the property was purchased and he made no contribution to either the purchase price or the mortgage repayments. The father said that the son, who was working and earning, was only included on the title deeds in order to make it possible to obtain a mortgage advance.

The dispute that subsequently developed between them hinged on a manuscript ‘X’ that had been inserted in a box on a Land Registry form at the time of the purchase. It indicated that father and son held the property on trust for themselves as tenants in common in equal shares.

Upholding the son’s second appeal, however, the Court noted that it must be fairly common for family members who acquire property jointly not to discuss openly how the beneficial interest is to be held. There was no such discussion between father and son at the time of the property’s purchase and they simply gave no thought to the matter.

In those circumstances, it had not been established that their common intention was that the property should be held beneficially by the father alone. It could also not be shown that the insertion of the ‘X’ represented a mutual mistake. There was thus no basis on which the power to rectify the form could be exercised.

The Court noted that the merits of the case were not all one way in that the son had been lumbered with legal liability under the mortgage that had prevented him from buying a house of his own. The dispute was one that cried out for mediation and the Court expressed the hope that a sensible solution could still be found.