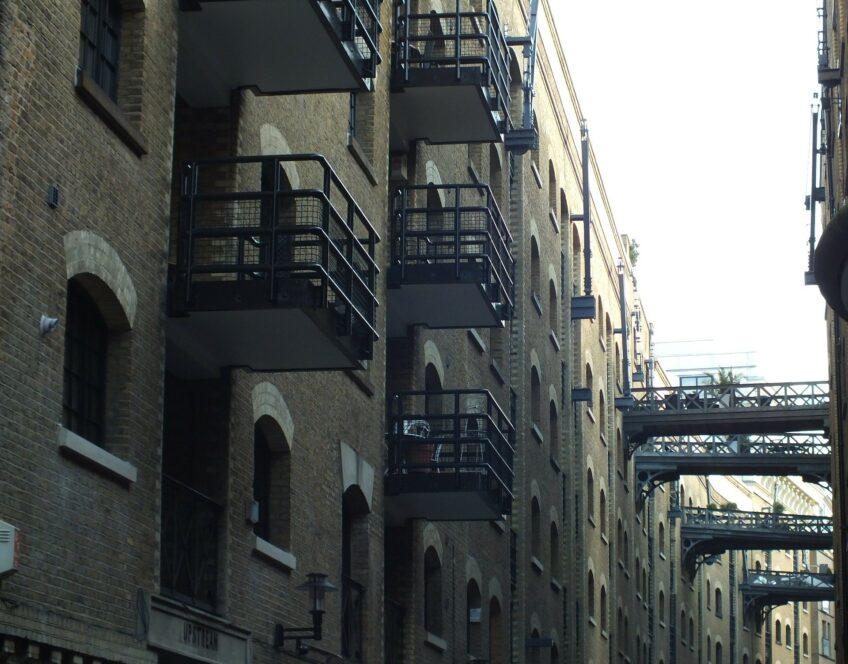 Informal flat- or house-sharing presents a convenient way of life for many people, but what precisely is the nature of the legal relationship between such easy-come, easy-go tenants and landlords whom they may never have even met? A judge considered that issue in a decision that will leave many private landlords quaking in their boots.

The case concerned a landlord who let a flat to four young people in 2004 under a written assured shorthold tenancy. The tenants paid deposits that were retained but not protected by the landlord. The tenancy pre-dated enactment of the Housing Act 2004, which requires residential landlords to protect tenants’ deposits.

The tenants paid their monthly rent to one of their number who remitted it onwards to the landlord. On moving out, each of them took responsibility for finding a new tenant to take his or her place. The new tenant would reimburse to his or her predecessor the part of the deposit for which he or she was responsible. That churning process had resulted in the identity of the flat’s tenants having changed a number of times since the original tenancy was signed.

Following their departure from the flat, two tenants launched proceedings against the landlord, alleging that he had failed in his legal duty to protect their deposits. Their claims were dismissed by a district judge on the basis that they occupied the flat as mere licensees, rather than tenants, and that the landlord was thus not obliged to provide such protection.

Upholding the tenants’ challenge to that outcome, a more senior judge found that their relationship with the landlord bore all the hallmarks of a tenancy. They and their co-tenants enjoyed exclusive occupation of the flat, to the exclusion of the landlord, and paid rent on a regular basis.

The judge found that, each time a tenant moved out and was replaced by another, the tenancy in respect of the whole flat was surrendered and then re-granted to the newly constituted cohort of tenants. On each occasion that that occurred, the landlord was under an obligation to protect tenants’ deposits.

The fact that deposit payments were made from arriving to departing tenants, rather than directly to the landlord, did not change that position. The landlord had entered into an arrangement which, by his own design, involved a single initial payment of a deposit and thereafter a churning of the identities of tenants. As a matter of law, he had to be treated as having received from each new cohort the deposit held in respect of the original cohort and each subsequent cohort.

The judge noted that he had the power to impose a statutory penalty on the landlord of up to three times the value of deposits that should have been protected. In declining to impose such a multiple penalty, however, he noted that the case fell at the lowest end of landlord culpability. The tenants were, however, entitled to compensation in respect of each of the three occasions on which the identity of the flat’s tenants changed during their period of occupation. The landlord was ordered to pay them a total of £3,615.