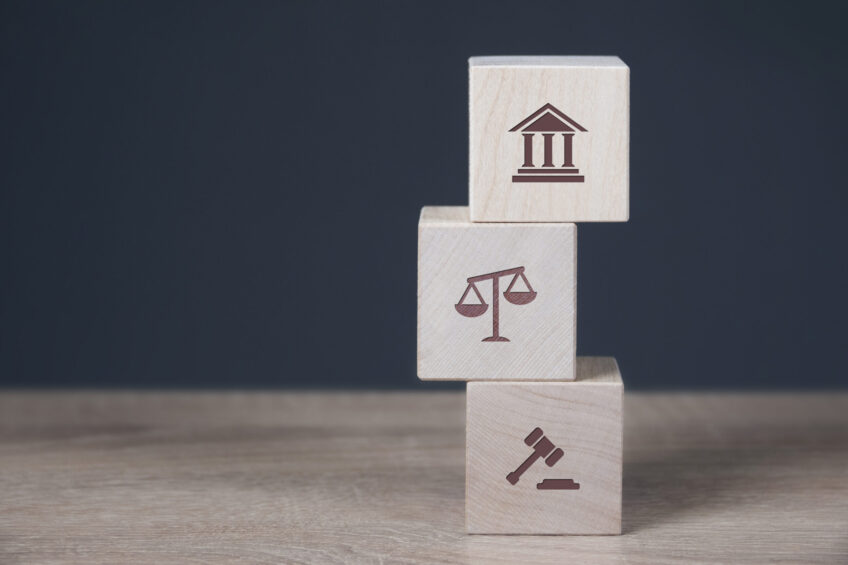 A finding of race discrimination is always an extremely serious matter and that is why a rigorous approach to evidence and proof is required of Employment Tribunals (ETs). In one case, a healthcare support agency accused of subjecting a black worker to less favourable treatment succeeded in showing that that high standard was not met (Key Care Support Ltd v Johnson).

The worker claimed that the agency failed to respond as it should have done after he twice complained that he had been racially abused by members of another agency’s staff. In upholding his direct race discrimination claim, an ET found that the agency had failed actively to investigate his seriously concerning complaints. That failure, the ET ruled, was entirely unacceptable in a modern workplace.

In allowing the agency’s appeal against that ruling, the Employment Appeal Tribunal (EAT) noted that the ET failed to ask itself whether the worker had been treated less favourably than a hypothetical comparator would have been. After finding that the failure to investigate was unreasonable, the ET went straight on to infer that the worker had, on the face of it, established a case of race discrimination.

There were no obvious pointers towards such an inference and, in the absence of any explanation or analysis of the features of a hypothetical comparator, the ET erred in reversing the burden of proof against the agency. The EAT remitted the case to a newly constituted ET for fresh consideration.

Our expert lawyers have experience in handling all types of discrimination claims. Contact Healys Employment Law experts for advice.