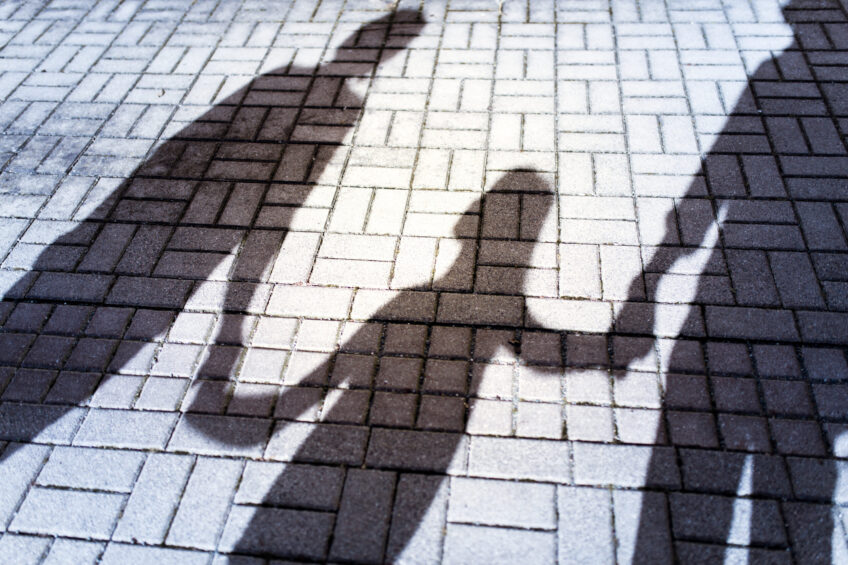 When money passes between parents and their children, it can be very difficult to tell whether the transaction is a loan or an outright gift. A High Court ruling in the context of a bitter falling out between a wealthy father and son showed why no amount of familial love and affection can be a substitute for expert legal advice.

The father, a very successful businessman aged in his 70s, launched proceedings to recover six million Swiss francs from his son. He said that he had advanced the money as an interest-free loan so that his son could purchase and complete construction of a flat in Switzerland that was to serve as his family home.

He relied on a loan agreement that purported to bear his son’s signature in three places. The son denied ever having signed the agreement and asserted that the money was a non-refundable gift. Whilst accepting that his father had not actually used the word ‘gift’ during a critical conversation, he contended that his father reassured him that the flat was to be bought for him by the family.

Ruling on the matter, the Court noted that expert handwriting evidence, whilst far from conclusive, suggested that at least one of the son’s signatures on the loan agreement was likely to be genuine. There was evidence, not least the father’s obsession at the time with preserving family assets, which indicated that he was unlikely to have made an outright gift to his son.

There was also evidence pointing toward the money being a gift. Given the father’s obsession and the son’s practice of signing blank pieces of paper put in front of him by a financial adviser, it was plausible that the son’s purported signatures on the loan agreement were forgeries. That, however, did not readily explain how his signatures came to match so neatly with the text.

Upholding the father’s claim, the Court found on the balance of probabilities that the son signed the agreement and that the money advanced to him was a loan that he was obliged to repay in full.