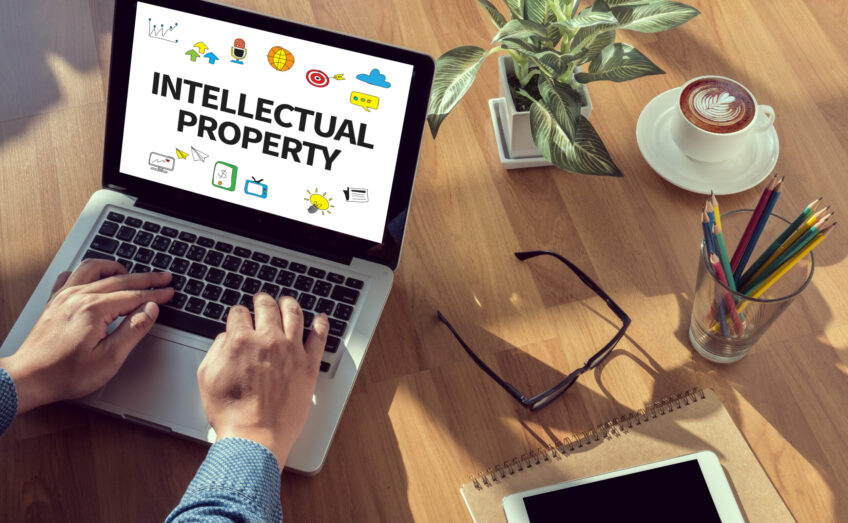 No matter how small your business may be, it is always worth engaging a solicitor to ensure that you have proper trade mark protection. In a High Court case on point, registration of various trade marks paid dividends to a sole trader who made a modest living from the provision of cleaning services.

Despite generating an average annual income of only about £18,000 from her work, the trader took the trouble to protect the name and get-up of her business, which included the word ‘angel’ accompanied by a golden angel device. Both name and device were registered as trade marks, giving her exclusive rights to use them throughout the UK.

She launched infringement proceedings against a woman who began offering similar services using a trading style which, other than being prefixed by the word ‘the’, was identical to the trade marked name. She also advertised her services using a logo of an angel, which could be described as being golden.

Upholding the trader’s claim, the Court noted that the woman had rightly conceded that her trading style and logo infringed the trade marks. The conceptual, visual and aural similarities between them created a likelihood of customer confusion. Given that the trade marks were enforceable nationwide, it was irrelevant that she and the trader operated in different parts of the country.

When faced with the trader’s complaint, the woman had changed the name of her business so as to replace the word ‘angel’ with ‘archangel’. The Court, however, ruled that that change did not go far enough to dispel the likelihood of customer confusion and the new name also amounted to a trade mark infringement.

Entering summary judgment in the trader’s favour, the Court ruled that the woman had no reasonably arguable defence to the claim. The Court heard further argument as to the terms of its order. Issues concerning the financial or other relief to which the trader was entitled would be considered at another hearing, if not agreed.

For expert advice regarding trade mark infringement or any other matters relating to intellectual property, contact Healys Commercial Team today.