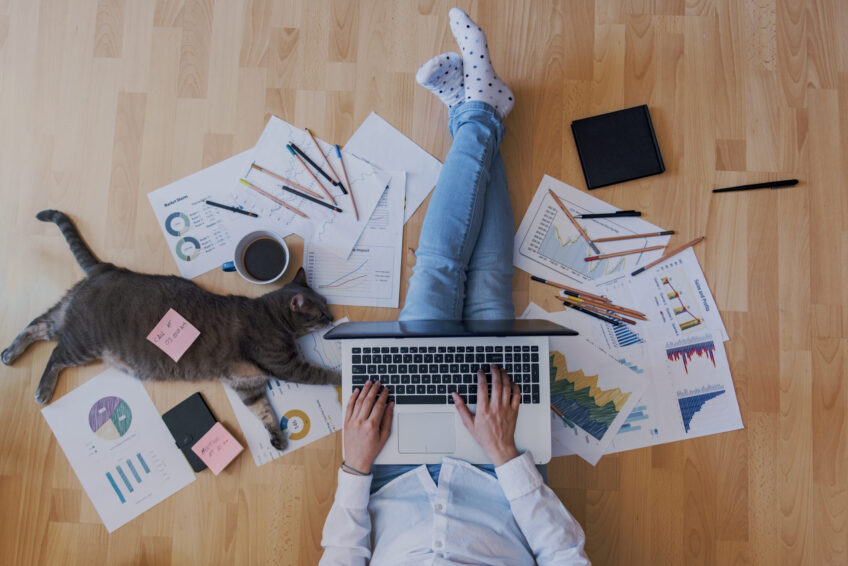 Vast numbers of people have been prompted by the COVID-19 pandemic to take up working or running businesses from home – but do they need planning permission for a change of use? The High Court addressed that burning issue in the case of a personal trainer who fitted out part of a timber outbuilding in his garden as a gym for his clients.

The man argued that the business use of the outbuilding was ancillary to his use of a dwelling and that no planning permission was required. However, the local authority twice rejected his applications for a certificate of lawful use. Despite arming himself with an expert acoustics report and testimony from neighbours, his appeals against the refusals were rejected by planning inspectors.

The inspector who dismissed his most recent appeal noted that the training sessions appeared to be well controlled. She pointed out, however, that noise was not the only factor to be taken into account. The comings and goings of at least four or five clients a day down a narrow passageway could also be a disturbance to neighbours, particularly in a tight-knit residential area.

Paying visitors to the outbuilding would be clearly visible from the rear windows and gardens of neighbouring homes. As a matter of fact and degree, the inspector found that business use on such a scale was neither trivial nor incidental to the enjoyment of a dwelling. It resulted in an overall change to the property’s use and character for which planning permission was required.

Dismissing the man’s challenge to that outcome, the Court rejected arguments that visual disturbance to neighbours was an immaterial factor that the inspector should not have taken into account. Arguments that she failed to give adequate and intelligible reasons for her decision also fell on fallow ground.