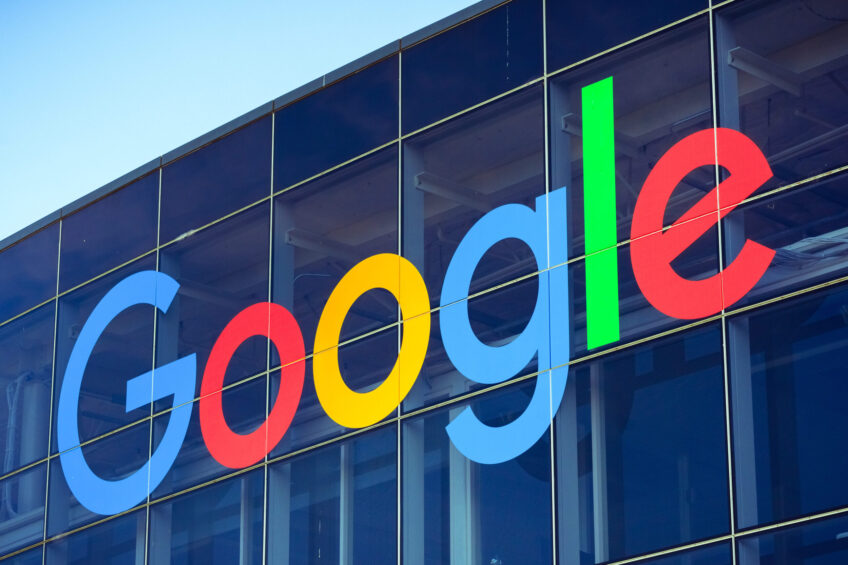 Digital technology and the onset of the internet age has greatly increased the risk of mass harm arising from wrongful processing of personal data. In a landmark case, however, Google has seen off a £3 billion claim lodged on behalf of four million people who were alleged to be victims of such unlawful conduct.

The claim was commenced by an individual, Richard Lloyd, who sought to represent the interests of a class encompassing Apple iPhone users. He alleged that, for several months in 2011 and 2012, Google secretly tracked the internet activity of four million iPhone users in England and Wales.

The company was claimed to have unlawfully used personal data thereby gathered for the commercial purpose of enabling advertisers to target adverts at users based on their browsing history. Mr Lloyd argued that a uniform sum in damages – £750 was suggested – should be awarded to each affected user. Given the number of potential claimants, the claim was valued at around £3 billion.

On the basis that all members of the class had the same interest in the claim, Mr Lloyd contended that there was no need to prove either that each individual’s data had been unlawfully processed or that they had suffered damage as a result. His case was blocked by a judge who refused permission for him to serve the proceedings on Google at its Delaware headquarters. That decision was, however, subsequently reversed by the Court of Appeal.

Ruling on Google’s challenge to that outcome, the Supreme Court noted that, save in the field of competition law, there is no legislative basis for representative class actions of the kind proposed. However, the longstanding practice of English judges has been to permit such actions to proceed where members of a relevant class have the same interest in a claim.

A two-stage process could have been followed whereby a value would have been placed on each individual’s claim in the event that Google was found liable. That course had, however, not been taken, presumably because the litigation would not be economic if it were necessary to prove loss on an individual basis.  Mr Lloyd asserted that all members of the class had suffered non-trivial loss of control over their personal data and that uniform damages could be awarded without any requirement to prove facts particular to individual cases.

In unanimously upholding Google’s appeal, the Court found that the representative action could not succeed. In order to recover compensation, it was on any view necessary to prove that unlawful processing of personal data relating to a given individual actually occurred. It was also necessary to show that each individual had suffered damage, such as financial loss or mental distress, arising from the unlawful processing of their personal data in contravention of the Data Protection Act 1998.