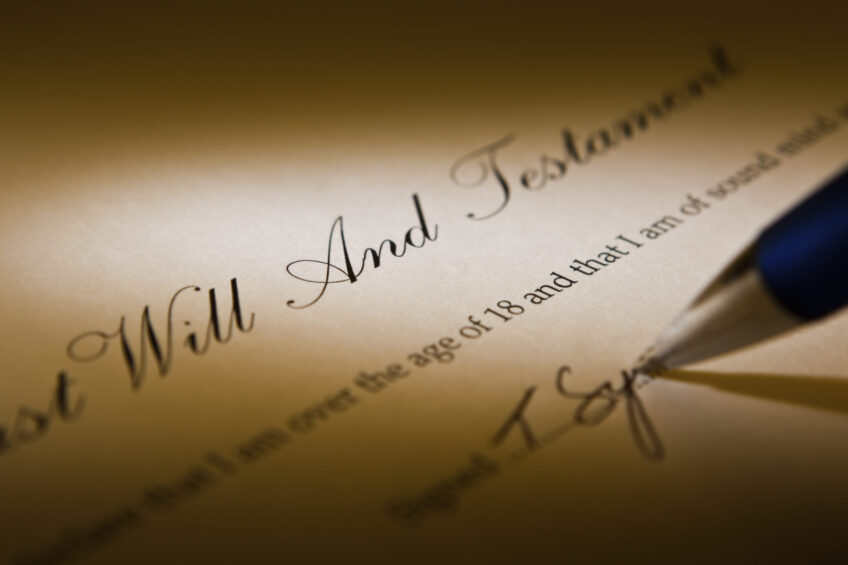 When making your will, you are perfectly entitled to bequeath your assets to whomever you choose. As a High Court case showed, however, leaving nothing to a relative or anyone else who might have expected to inherit can be a recipe for discord after you are gone.

By her final will, a woman left most of her estate, which mainly comprised her half share in a £2 million house, to her nephew. She also made a smaller bequest to a friend. Her stepdaughter, who inherited nothing, asserted that her father was the source of the entirety of the woman’s wealth and that the woman was morally and legally obliged not to disinherit her.

Ruling on the stepdaughter’s challenge to the validity of the final will, the Court noted that she and her daughter had been principal beneficiaries of wills previously made by her father and the woman. Her disinheritance a few months after her father’s death had left her with a burning sense of grievance.

The Court, however, rejected claims that the nephew, who was unknown to the woman until late in life, was an impostor. DNA evidence had established his family relationship to the woman. Arguments that the friend, acting in league with the nephew, had brought undue influence to bear upon the woman and fraudulently induced the making of the final will were also rejected.

The woman was under no contractual or other obligation to maintain the stepdaughter’s inheritance. There were no suspicious circumstances surrounding the making of the will and there was a certain rationality in her decision to benefit the nephew and her friend. She knew and approved of the will’s contents and had the mental capacity required to make it. The stepdaughter’s claim was dismissed and the Court directed that probate be granted in respect of the final will.