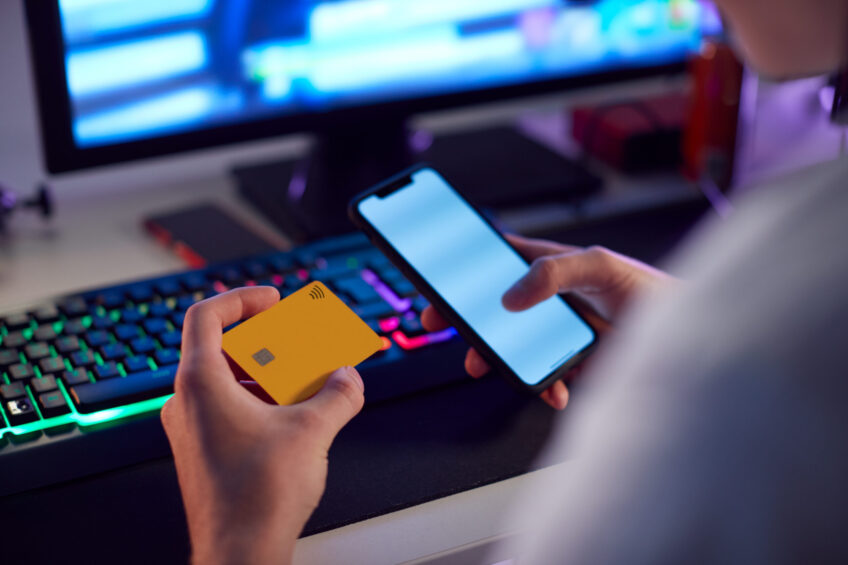 The intense vulnerability of many negligence victims requires lawyers to take careful steps to protect them from exploitation by others and the consequences of their own poor decision-making. A case on point concerned a recipient of a seven-figure compensation award who was prey to a gambling addiction.

Medical staff decided to induce labour after the woman’s child tragically died in utero at about 33 weeks’ gestation. A high dose of a labour-inducing drug led to catastrophic uterine rupture and cardiac arrest. It was a truly life-threatening event and she had since endured chronic pain, together with psychiatric and psychosocial difficulties. Her most pressing need was for a carer to ease her path out of her current isolated existence. After proceedings were brought on her behalf, an NHS trust swiftly admitted liability on the basis that the drug had been over-prescribed.

The woman had received advance payments of compensation totalling a six-figure sum, with a view to funding her care on an interim basis before her case came to trial. However, due to her addiction, she had gambled away the great majority of that money. In response to that, she was declared a protected party and the Official Solicitor was appointed to act as her litigation friend.

After an overall £2.2 million lump-sum settlement of her claim was agreed, a private trust was established whereby the fund would be managed on her behalf by her brother under the supervision of a professional trustee. Although she had freed herself from her addiction, the professional oversight of the trust would be a great comfort to both her and her family.

In approving the settlement, the High Court noted that the trust arrangements would place a protective ring around her to ensure that the settlement sum was employed in her best interests. In a further measure to protect her from exploitation, the Court ordered that she must not be identified in reports of the case.

If you have a legal enquiry or require more information, please don’t hesitate to contact Healys LLP today.