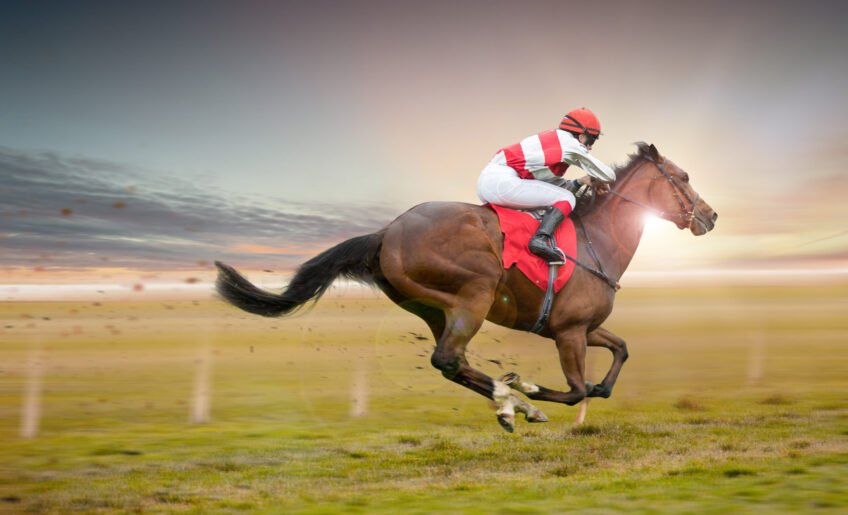 Competitors in almost every active sport voluntarily accept a risk of injury. As a High Court case concerning a catastrophic horse racing accident showed, however, that does not excuse participants from bearing liability for negligence.

The case concerned a professional jockey who was rendered paraplegic when his mount fell after colliding with another horse during a flat race. He launched a personal injury claim against the rider of the other horse on the basis that his negligent control of his mount caused the accident. The other rider asserted that what occurred was merely a racing incident and that there was no significant defect or shortcoming in his riding.

Ruling on the case, the Court acknowledged that the threshold for a finding of negligence in cases of sporting injury is a high one. Professional jockeys require mental and physical strength and courage to ride powerful animals, with minds of their own, and understand that the risk of injury is part of their lives. However, they are also expected to be able to swiftly assess and reassess racing situations and to make split-second decisions, based on skill, experience and intuition.

Upholding the jockey’s claim, the Court found that, on the particular facts of the case, the other rider had breached the duty of care he owed to his fellow competitor. He exerted pressure on the reins so that his mount crossed the racing line of the jockey’s horse, which was coming up on the inside of a bend. His actions were not mere lapses of concentration or inattentiveness and showed a reckless disregard for the jockey’s safety. If not agreed, the amount of the jockey’s compensation would be assessed at a further hearing.

If you are suffering from injury or trauma after an accident at work and would like advice on what action to take, contact Healys’ Personal Injury specialists.