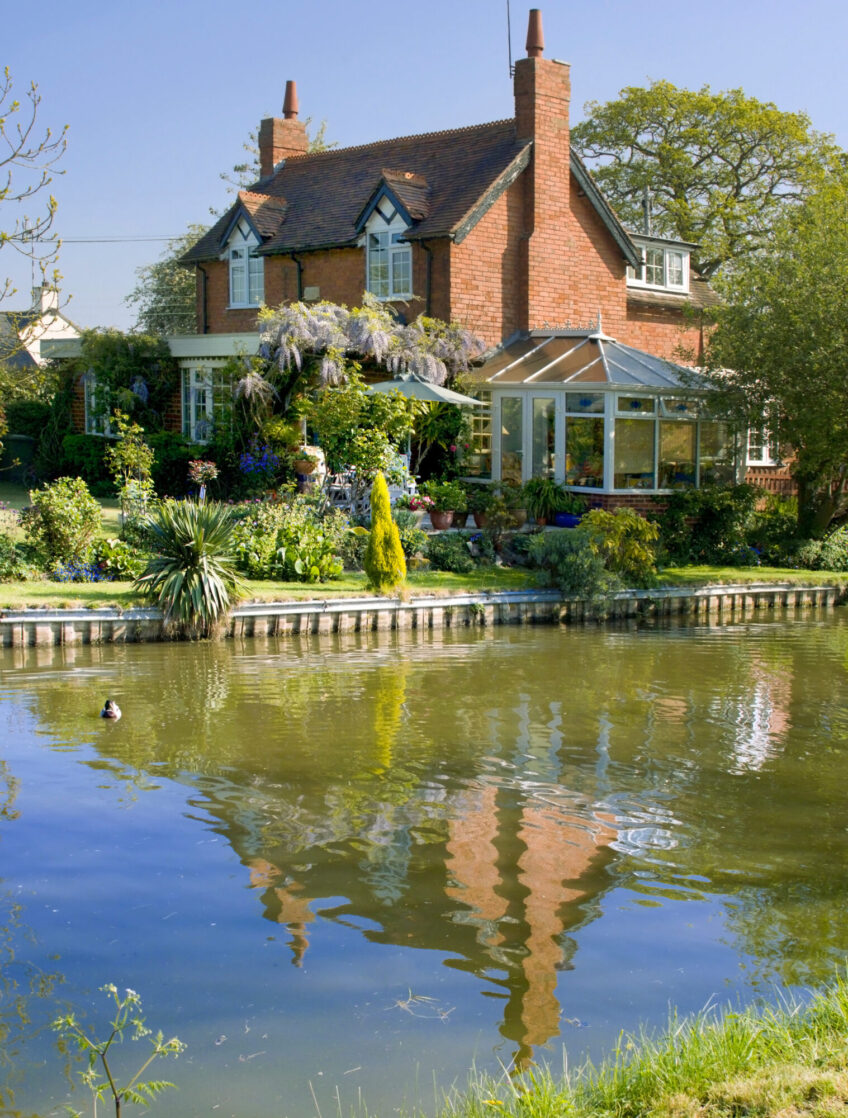 Boundaries between properties are usually marked by a line on a small-scale Land Registry plan but they may be invisible on the ground. Precisely that difficulty was the root cause of a bitter dispute between owners of two riverside homes.

The owners could not agree as to the exact location of the boundary dividing their gardens, an issue that affected the extent of their desirable river frontages. The dividing line was not marked by a fence, wall or any other barrier, giving rise to disputes as to precisely where each of the owners should stop mowing the lawn, where they could walk or sit and where they could moor a boat.

With a view to resolving the issue once and for all, the owner of one of the homes applied under Section 60 of the Land Registration Act 2002 for a definitive ruling on where the boundary lay. His neighbours contended for a boundary that would increase their river frontage by 6.68 metres.

Following a hearing, the First-tier Tribunal (FTT) found in favour of the applicant that his and his neighbours’ landholdings were correctly delineated on a Land Registry plan. That was not the end of the matter, however, as the 1:2,500 scale plan was insufficient to enable precise identification of the boundary on the ground. The FTT found that the boundary lay immediately to the north of a dashed line on the plan which was said to represent an underground drain.

Upholding the applicant’s challenge to the latter decision, the Upper Tribunal (UT) noted that the difficulty in part arose because the thickness of the dashed line on the plan denoted a much wider area on the ground. The FTT’s conclusions concerning the drain conflicted with the agreed evidence of expert witnesses and could not stand. The UT found that the true boundary ran from the intersecting walls of a churchyard to the northern edge of a riverside buttress.

For more information regarding residential & commercial property law or to speak with a legal specialist, please contact Healys LLP at: enquiries@healys.com