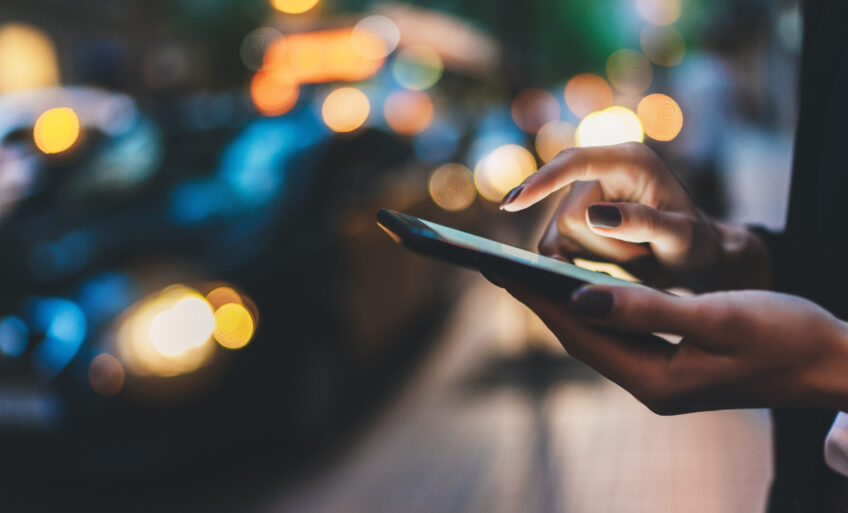 The acrimonious end of intimate relationships is sadly often marked by the making of wounding accusations. However, as a High Court case made plain, anyone involved in such personal disputes should think long and hard before resorting to defamation proceedings.

Following the end of a businessman’s lengthy relationship with a woman, he claimed that she had subjected him to a vitriolic campaign, accusing him of domestic abuse, business malpractice and discreditable personal behaviour. He launched a defamation claim, complaining of 22 statements that she had made to others, mainly in the form of emails and texts. She contended that all her allegations were true.

Ruling on preliminary issues in the case, the Court noted that the accusations were grave. It had little difficulty in finding that all of the woman’s statements had a defamatory tendency in that they would inherently tend to make an ordinary, reasonable reader think significantly worse of the businessman.

The Court, however, went on to find that he had failed to sufficiently establish on the evidence that the statements seriously harmed his reputation. That was not to say that there was no such harm and the Court had no doubt as to the strength of his objections to her course of conduct. Save for his own testimony, however, there was no evidence of any harm to, let alone destruction of, his reputation.

The Court acknowledged that, given the gravity of the allegations, the outcome of the case might well appear counterintuitive to him. It had nothing to say in its judgment about the truth or falsity of any of her allegations and expressed no views about their respective conduct. However, as he had failed to discharge the burden of proving serious harm to his reputation, an essential ingredient of any defamation claim, his case stood to be dismissed.

For more information regarding IT, Internet and Media Law, or any other legal enquiries, please don’t hesitate to contact Healys LLP.