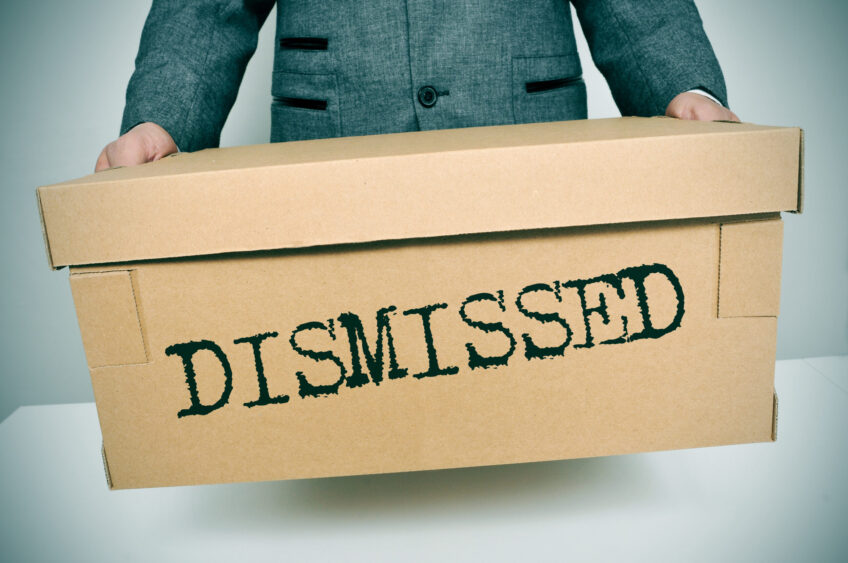 Few things are more demoralising than being bullied at work and victims are entitled to expect understanding and support from their employers. An Employment Tribunal (ET) made that point in upholding a constructive unfair dismissal claim brought by an accounts assistant who was publicly humiliated by a senior manager (Vaughan v Talbot Underwriting Services Ltd).

The man said that he was bullied by the manager over a period of time, culminating in an incident in which he was asked to go to a table in the middle of an open-plan office, where he was berated in front of colleagues. He found the experience very shocking and belittling. He lodged a grievance with his employer which was upheld and he was assigned to a new line manager. Subsequent events, however, led to his resignation and his complaint to the ET.

The employer accepted that he had been subjected to bullying but pointed out that his grievance had been met by appropriate managerial action. Although his work was not always completed to a proper standard following the incident, he had been given appropriate feedback and assistance. The employer denied that its actions could be viewed as a repudiatory breach of his employment contract.

The ET, however, found that the employer had given him no wellbeing support after the incident, although support was offered to the manager who bullied him. The coldness shown to him by senior managers following his grievance contributed to his belief that the employer was not happy with him and no longer wanted him as an employee. The dip in his performance was no fault of his own and was in part the result of the humiliating experience he had endured.

He made it very clear that he was demoralised and that he believed his managers were being deliberately cold towards him and he was being set up for dismissal. He was made the subject of a formal capability assessment which served to reinforce those beliefs. That step in particular, the ET ruled, was likely to destroy or seriously damage the relationship of trust and confidence that should exist between employer and employee. The amount of his compensation would be assessed at a further hearing if not agreed.