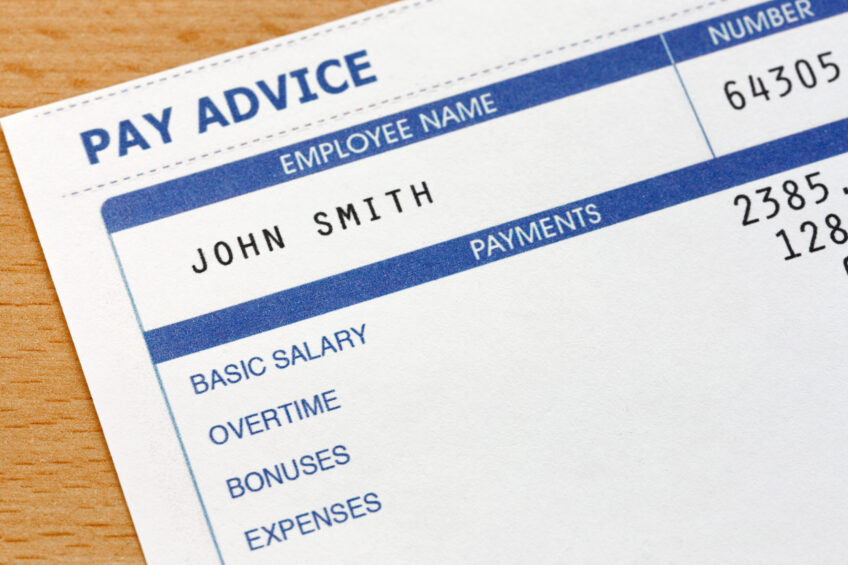 Some employers continue to labour under the misapprehension that the Coronavirus Job Retention Scheme – otherwise known as the Furlough Scheme – relieves them of their legal obligation to pay their staff. An Employment Tribunal (ET) ruling showed how costly that mistake can be, both in financial and reputational terms.

The case concerned a car body repair shop worker who, like millions of others, was placed on furlough at the beginning of April 2020. His employer used funds provided by HM Revenue and Customs (HMRC) under the Furlough Scheme to pay him 80 per cent of his usual salary at the end of that month. However, further funds that the employer had expected to receive from HMRC in respect of the next three months were either withheld or substantially delayed.

The employer’s response was to inform the worker that its hands were tied and to cease paying him. He was invited to return to the workshop as lockdown eased at the end of July 2020, but he refused to work until he received the arrears of pay due to him. He was by that point heavily in debt and, after matters became heated, he was dismissed for sending threatening texts to his boss. He subsequently launched ET proceedings claiming that unlawful deductions had been made from his wages, contrary to Section 23(1) of the Employment Rights Act 1996.

Upholding his claim, the ET acknowledged that the employer may have been under financial pressure due to its difficulty in obtaining payments from HMRC. When it placed the worker on furlough, however, it had agreed to pay him 80 per cent of his salary on a monthly basis. That obligation was not conditional on the employer’s receipt of funds from HMRC.

The ET found that the employer was justified in summarily dismissing the worker for his gross misconduct in sending the alarming text messages. It was not, however, entitled to treat his dismissal as effective from the end of April 2020. Its obligation to pay him subsisted until the end of July when he refused to return to work. The worker was awarded £5,093 in respect of salary and holiday pay that he should have received in May, June and July 2020.

For more information regarding Employment Law, or to speak with a legal specialist, please visit Healys LLP’s website.