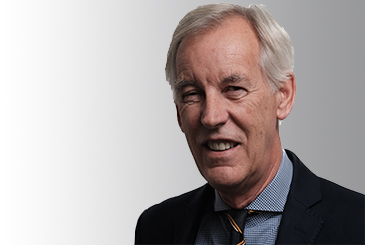 Clive joined Healys in January 2016 and brings over 30 years of experience. Originally trained at Olswang, Clive has held a number of positions in multiple law firms including being a managing partner on separate occasions. He became a consultant in 2010.

Clive commenced a career acting for a Canadian Bank lending into the domestic and commercial property market. He then progressed to dealing with all forms of commercial property, in particular for the largest university in the UK with an extensive estate in Central London.

Clive also expanded his expertise into the wider university market and over 15 years built a specialist Education law team catering for all the legal needs of the higher education sector. Recruited to bring his commercial and education clients to a new firm, where he focused his work on company and commercial matters.

When he became a consultant in 2010, Clive continued to work with his portfolio of long term clients and took up several posts as General Counsel.

Clive works closely with the community by being parish counsellor, school governor, director of a London regional health authority, as well as a director of several companies. Clive also has a lifelong classic car addiction owning some 70 cars to date.