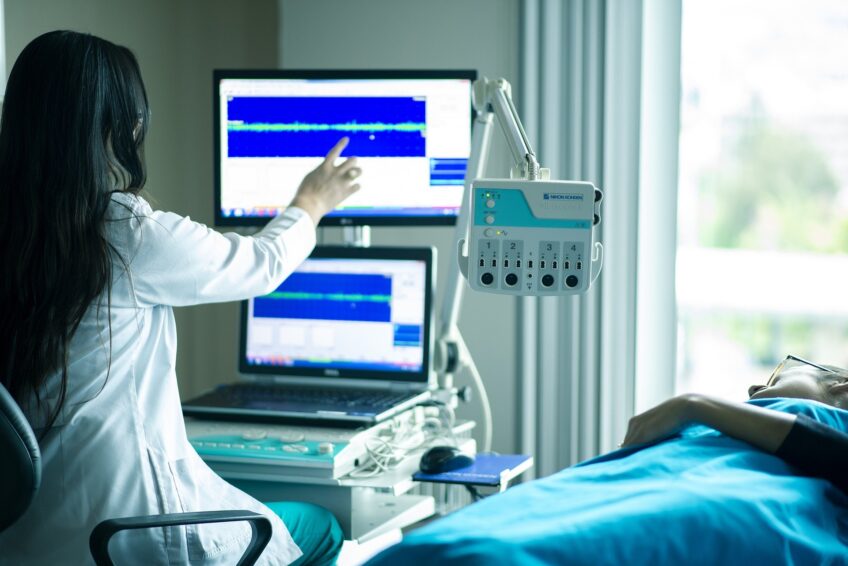 Workplace whistleblowing is an act of good citizenship and the law frowns deeply on employers who fail to respond appropriately. An Employment Tribunal (ET) made that point in awarding substantial compensation to an NHS nurse who complained of racism and bullying on the ward where she worked.

The nurse complained to her manager that junior colleagues were being bullied and that staff on the ward had formed into cliques, divided by race. She also asserted that racial factors were affecting the allocation of work. She identified as white and did not raise those concerns in her private interest. She acted as a good citizen due to her fervent belief that race discrimination is wrong and that the hospital had a public equality duty to uphold.

Given the seriousness and sensitivity of the allegations, she was told not to discuss them on the open ward. After emotions ran high amongst staff, she was accused of disobeying that instruction and was restricted from working on the ward. As she was only qualified to practise on that ward, she was effectively restricted from working at the hospital altogether.

After she took action against the NHS trust that ran the hospital, the ET found that she had suffered victimisation and had been subjected to detrimental treatment for whistleblowing. Contrary to the aims of the trust’s own whistleblowing policy, it was a classic case of an employer treating a person who had raised allegations far too severely because they had done so.

There was no adequate evidence that she had disobeyed the instruction not to talk about her concerns on the ward. Following an incident in the hospital’s car park, in which a colleague blocked her path in a hostile manner, the trust failed to investigate the matter. Allegations that turmoil and disruption amongst staff had justified her restriction from the ward were exaggerated. There was also an inexcusable delay in informing her of the outcome of an internal investigation into her conduct.

The nurse was awarded £26,083 in compensation, including £15,000 for injury to her feelings. The ET also recommended that, within four weeks of its decision being circulated, the restriction on her working on the ward should be lifted.