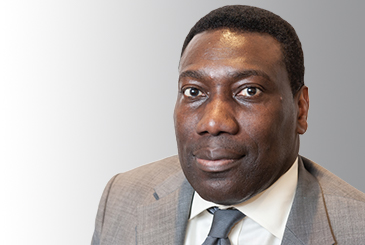 Michael is currently acting on a long running application under section 339 and 423 of the Insolvency Act 1986 to set aside a series of transactions at an undervalue.

Michael also acts for claimants in relation to general litigation matters in both the County Court and High Court and also on enforcement of judgments. In addition, he is regularly instructed to act on behalf of substantial commercial clients in relation to debt recovery actions.

I cannot thank Michael Ellis enough for his service and support; he was very knowledgeable and explained everything in an easy and understandable manner. Nothing was too much trouble and Michael was always contactable and responded quickly to queries. 10 out of 10. Thank you!